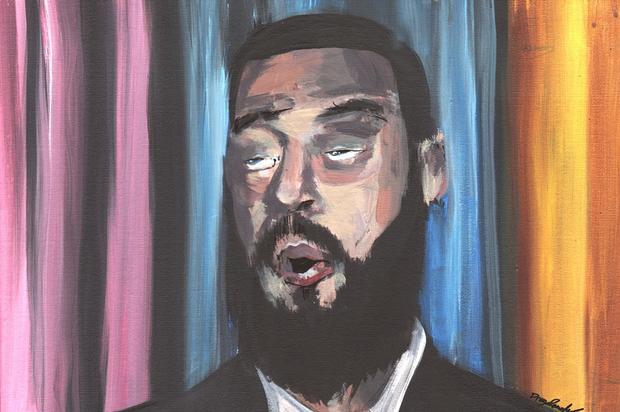 Your Old Droog, whose real name is Dmitry Kutsenko, is a Ukrainian-born American rapper and producer hailing straight out of Brooklyn, New York. Praised for his lyrical abilities, the rapper got his start in 2014 when he anonymously dropped an album on Soundcloud. After hundreds of people believed he was Nas, Your Old Droog revealed himself and still managed to keep his fanbase secured by releasing high quality music.

Years later, he has kept the same momentum. Yesterday (August 12), Your Old Droog dropped his third solo project of the year, Yodney Dangerfield. The name probably sounds familiar, as it is a play on the comedian and actor, Rodney Dangerfield. Your Old Droog did the same with his other two projects, naming one Yod Stewart after the British rock and pop star, Rod Steward, and naming another YOD Wave after rapper and singer, Rod Wave.

His newest drop is made up of seven tracks and zero features. Most of the beats on the project gave off a slow, jazzy type of feel. This allowed Your Old Droog to articulate himself clearly so his listeners could break down his clever wordplay.

Stream Yodney Dangerfield on the platforms below.