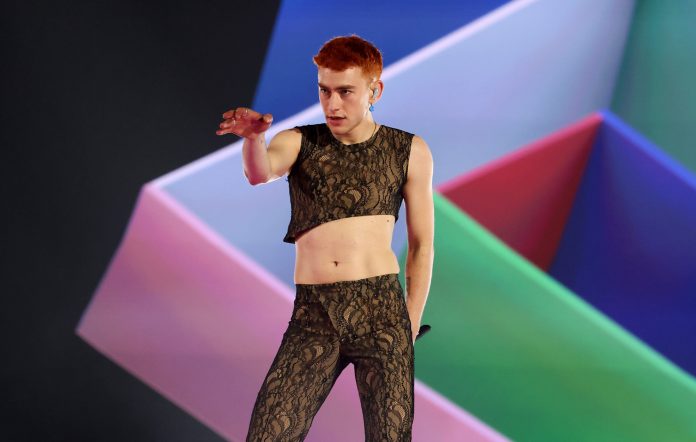 Years & Years have announced details of a new UK and Irish arena tour next year – see the full list of dates below.

Olly Alexander’s new tour dates come in support of third album ‘Night Call’, which was announced last month and set to be released early next year.

The forthcoming LP, which will be the first since Years & Years became the solo project of vocalist Olly Alexander earlier this year, will land on January 7, 2022 via Polydor.

After the album’s release Alexander will tour the arenas of the UK and Ireland through May and June.

The tour will begin at the Brighton Centre on May 19, taking in shows in Bournemouth, Manchester and more, before finishing up in Glasgow at Bellahouston Park on June 25. A London show is set for Wembley Arena.

See the full list of Years & Years’ 2022 tour dates below. Tickets are on sale from 9am on November 5 here.

Speaking about new album ‘Night Call’, Alexander said in a statement: “I was writing from a fantastical space, stuck in the same four walls. I wanted to have as much pleasure as possible in the music.”

So far, it’s been previewed by the singles ‘Crave’ and ‘Starstruck’. Following the arrival of ‘Starstruck’ in April, Years & Years recruited Kylie Minogue for a collaborative remix of the single.

Alexander also joined forces with Elton John for a cover of Pet Shop Boys’ ‘It’s A Sin’, with the pair performing the track live at the BRITs 2021.