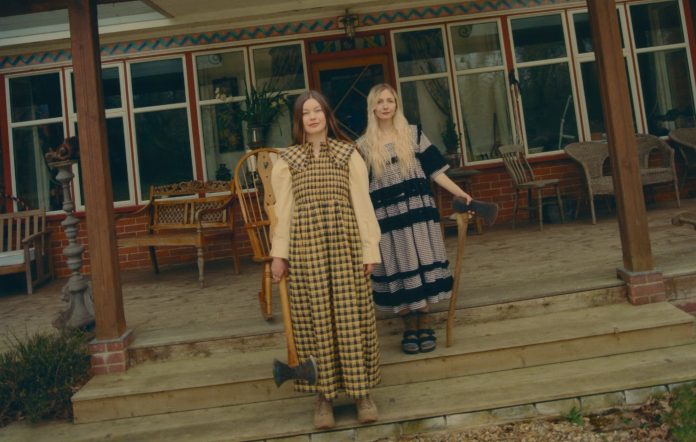 Wet Leg have been announced as next year’s ambassadors of Independent Venue Week.

READ MORE: Independent Venue Week: why your local venue needs you, but not as much as you need it

The 2022 event, which champions the annual celebration of independent music venues, will take place across the UK from January 31 to February 6.

BBC 6 Music and former NME writer Steve Lamacq took to the stage at The 229 Club in London today (October 27) to unveil Wet Leg as this year’s ambassadors.

“We grew up in a place where we had no music venues at all and after living in Bristol and London, it’s been incredible to experience what it’s like to be a part of a scene; to feel that sense of community that you can pin point geographically to a place, to a venue, I think is quite important and quite special particularly for emerging bands and artists,” Wet Leg said.

“It’s a bit of a delicate ecosystem – Music makers and lovers are supported by the venues and in turn the venues are supported by bands/artists and their fans passing through. The way I see it is this – No Independent venues = No music scene. No community. And to me, I feel that that’s something worth continuing to preserve and nurture.

“That’s why we’re super stoked and very, very proud to be ambassadors for this year’s Independent Venue Week.”

Details of shows, tours and ticket links for next year’s event are available here.