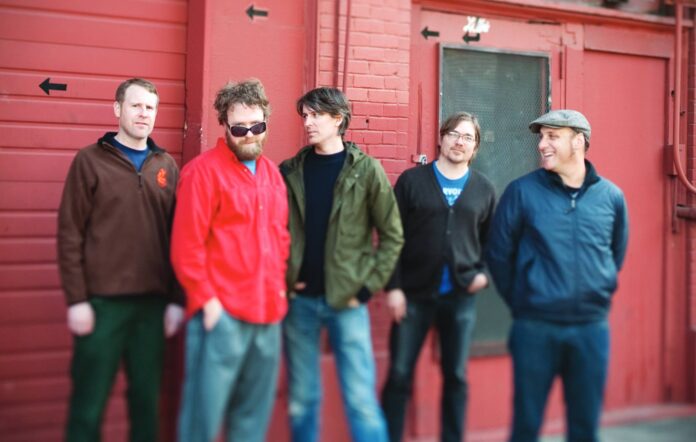 Pavement played their first gig in nearly 12 years earlier this week – you can watch fan-shot footage and see the setlist from the Los Angeles show below.

The band kicked off their long-awaited reunion tour, which was initially announced in 2019, with a warm-up show at The Fonda Theatre in LA on Monday night (May 23), marking their first live appearance together since November 2010.

Ahead of the show, Pavement’s Twitter account joked that it’d “been 4,198 days since our last work incident. That changes tomorrow.”

The band’s comeback set featured such songs as ‘Gold Soundz’, ‘Range Life’, ‘Cut Your Hair’ and ‘Spit On A Stranger’, while fan favourites like ‘Here’, ‘Grounded’ and ‘Summer Babe (Winter Version)’ were also aired.

‘Harness Your Hopes’, a 1997 B-side that has become popular on TikTok and Spotify in recent years, was also part of the setlist. You can check out fan-shot footage from the gig and the setlist (via setlist.fm) below.

Hella thanks y’all. Had to cut a couple but…
Much love, c’mon in… pic.twitter.com/oVBJUQVMfE

Pavement, who will reissue their debut album ‘Slanted & Enchanted’ in August to celebrate its 30th anniversary, will play a host of UK shows in October.

You can see their upcoming tour dates below and find any remaining tickets here.