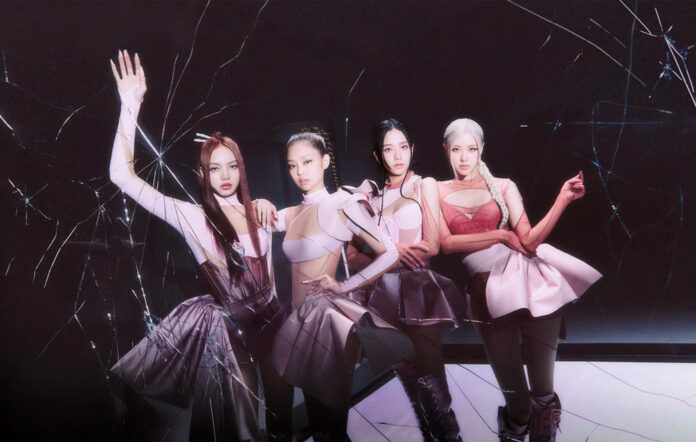 After teasing its release for nearly three weeks, BLACKPINK have returned with ‘Pink Venom’, the lead single from their imminent ‘Born Pink’ album.

The song was first teased at the very start of the month (on August 1), when BLACKPINK confirmed their return in a video outlining the ‘Born Pink’ timeline – they’d release a single this month and the album itself in September, before kicking off “the largest world tour in the history of a K-pop girl group” in October.

Listen to ‘Pink Venom’, which features the use of the traditional Korean string instrument called the gayageum, and watch the music video below:

‘Born Pink’ will be released on September 16 via YG Entertainment. According to the label, the title for the album “implies the identity” of the group, “which is never ordinary and will exude a fatal aura”. It will arrive nearly two years after BLACKPINK released their debut studio album, ‘The Album’.

The following month will see BLACKPINK take their new music out on the road, with a 35-date world tour due to run from October into next June. The shows will begin in Seoul on October 15 and 16, before the group embark on stints across North America, the UK and Europe, Asia and the Middle East, and Australia and New Zealand.

Meanwhile, BLACKPINK shared another new song, ‘Ready For Love’, in July. The non-album track was released in collaboration with PUBG Mobile and was premiered at a virtual concert inside the game.