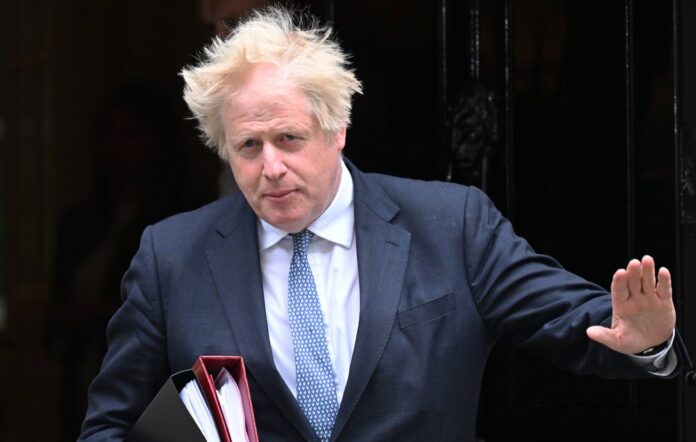 The Night Time Industries Association (NTIA) has responded to the publication of the report by senior civil servant Sue Gray into the parties held in Downing Street and Whitehall during the UK’s COVID lockdowns.

Gray’s long-awaited 37-page report, which includes nine photographs featuring Prime Minister Boris Johnson, was published this morning (May 25) and can be read in full here.

“Whatever the initial intent, what took place at many of these gatherings and the way in which they developed was not in line with COVID guidance at the time,” the report says.

“Even allowing for the extraordinary pressures officials and advisers were under, the factual findings of this report illustrate some attitudes and behaviours inconsistent with that guidance.”

Gray concluded in her report that “a number of these gatherings should not have been allowed to take place or to develop in the way that they did”, and said that “there
is significant learning to be drawn from these events which must be addressed
immediately across Government”.

In a statement given to the House of Commons this afternoon, Johnson said that he “takes full responsibility for everything that happened on my watch” and that proposals for “change and reform” of Downing Street are being implemented.

“It is clear from what Sue Gray had to say that some of these gatherings went on for far longer than was necessary and they clearly fell in breach of the rules,” he told MPs, before saying that he had “no knowledge” of proceedings until the report as “I simply wasn’t there”.

In response to Johnson’s statement, Labour leader Sir Keir Starmer said that Gray’s report “lays bare the rot that under this prime minister has spread in Number 10, and it provides definitive proof of how those within the building treated the sacrifices of the British people with utter contempt”.

Michael Kill, the NTIA’s CEO, has issued a response on the findings of the Gray report, saying that the government “have been exposed for their actions”.

“It seems somewhat surreal that, in the midst of a cost inflation crisis, and following two years of restrictions and lockdowns, the very Government that implemented these trading conditions have been exposed for their actions within the report submitted by Sue Gray,” he said. “It goes without saying that trust and public confidence has been lost.

“Given current challenges around trading conditions and escalating operating costs, the Government must now take decisive action,” he added. “The introduction of immediate reliefs, including the reduction of VAT for the hospitality sector back down to 12.5 per cent and an energy cap for businesses, are desperately needed before we are swamped with untenable costs at the cost of further closures and job losses.”