HomeNewsTXT’s Soobin says he has a “love-hate relationship” with their song ‘Trust...
News 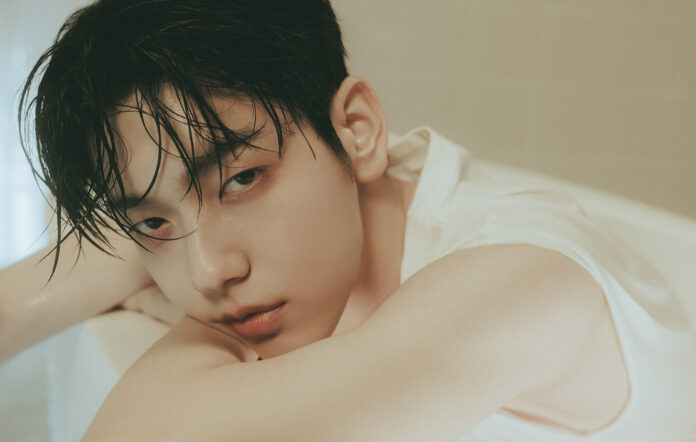 READ MORE: Tomorrow X Together: “Our fans are always there by our side. That’s why they’re our heroes”

The K-pop idol recently sat with Weverse Magazine for an interview, where he discussed the production and recording process for the songs on the boyband’s latest mini-album. During the interview, Soobin singled out the B-side track ‘Trust Fund Baby’ as the most difficult one for him to record.

“‘Trust Fund Baby’ was the hardest song I’ve ever done,” he said. “When I sang the whole thing through, most of the parts were easy to get through, but I got stuck on the part that goes, ‘I can’t be a lover’, and felt like the part wasn’t for me but the part eventually went to me anyway.”

Despite the song being the most challenging for Soobin to record, he did note that he has since gotten better at vocalising the verses. “I have a love-hate relationship with the song since it was so tough for me. But now I’m good at performing it live and got a lot better,” he concluded.

In a separate interview, bandmate Beomgyu also told Weverse Magazine about similar challenges in recording songs off the new record, singling out title track ‘Good Boy Gone Bad’ in particular. “It felt like I was lagging behind the beat no matter how I tried to sing it,” the vocalist explained. “It took a long time to record it.”

“I felt like, ‘There’s no way Choi Beomgyu can follow along at this tempo with his low blood pressure,’” he added jokingly. “But over time, as my blood pressure rose back up, I rescued the recording.”

‘minisode 2: Thursday’s Child’, which dropped earlier this month, arrived nine months after the release of ‘The Chaos Chapter: Fight Or Escape’, a repackaged version of TXT’s sophomore studio album ’The Chaos Chapter: Freeze’, which was originally released in May 2021.

The post TXT’s Soobin says he has a “love-hate relationship” with their song ‘Trust Fund Baby’ appeared first on NME.