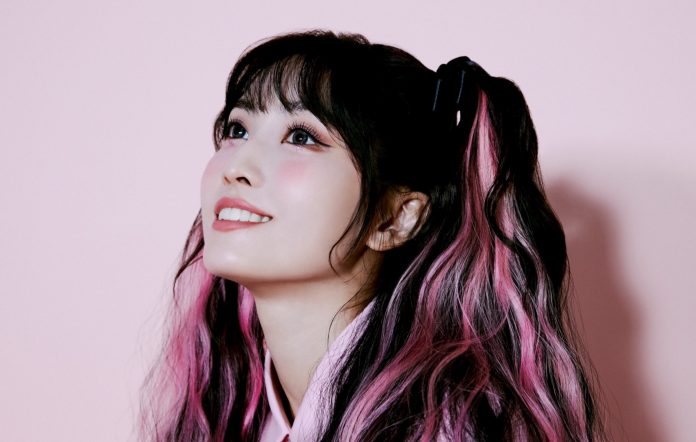 TWICE member Momo has revealed that she is a fan of the Mnet television dance competition Street Woman Fighter.

The girl group were recently featured on the 1theK series ‘IDDP’, where artists go through their profiles and highlights from their career while sharing their thoughts and comments. During Momo’s segment, the singer and dancer opened up about her love for the series and her favourite contestant.

“I loved [Street Woman Fighter]. I’m a fan of everyone,” said the Japanese-born K-pop idol. She then singled out Lee Jung of the YGX dance crew as her personal favourite: “I like Lee Jung the best. We’ve worked together, so she and I have a similar style. She is so charming.”

As the idol is known for her dancing abilities, a staff member the asked if she would have liked to compete on the show, to which she sheepishly answered, “I’m fine.”

Elsewhere in the clip, the dancer also choose members from fellow JYP Entertainment act ITZY to succeed her as K-pop’s “Dancing Queen”, a title given to her by Girls’ Generation’s Hyoyeon. “All ITZY members dance really well,” Momo said of her labelmates.

The girl group have also announced plans to embark on a world tour later this year, with its North American leg starting in February 2022.