HomeNewsTWICE’s Jeongyeon reveals she recently worked as a barista and no one...
News 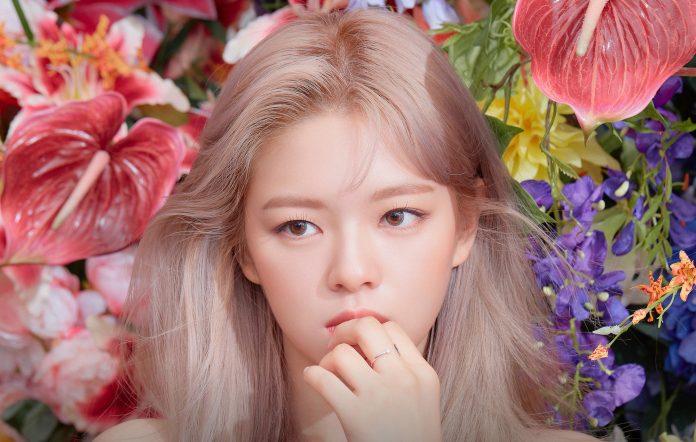 TWICE’s Jeongyeon recently opened up about her brief stint as a barista during her hiatus from group activities.

In an interview with Associated Press, Jeongyeon revealed that she’d briefly worked as a barista to help out a friend. Despite TWICE’s popularity, the singer shared that her customers did not recognize her during her time at the cafe. Jeongyeon also added that she did not play any of TWICE’s songs during her shift.

Jeongyeon has been on second hiatus from group activities prior to the release of TWICE’s third full-length album ‘Formula Of Love: O+T=<3’ last week. At the time, her company JYP Entertainment said that the singer was taking a break due to symptoms of “panic and psychological anxiety”.

“Although Jeongyeon was moving forward with her schedule by simultaneously taking action for recovery, we value our artists’ health as the most important issue,” wrote JYP Entertainment in their statement.

However, the singer seems to have returned to group activities as she has been featured in promotional activities for ‘Formula Of Love: O+T=<3’, although there has been no official statement form Jeongyeon nor JYP. The activities include the music video for lead single ‘Scientist’, and their recent performances of the song on South Korean music programmes Inkigayo and Music Bank.

Meanwhile, TWICE announced plans to embark on a world tour later this year. Titled ‘III’, the girl group’s fourth world tour will kick off in Seoul next month. Its North American leg begins in February 2022, with dates set across several US states.

The post TWICE’s Jeongyeon reveals she recently worked as a barista and no one recognised her appeared first on NME.