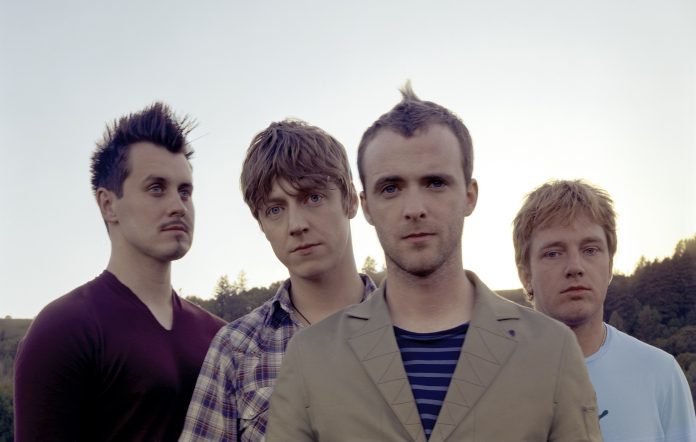 Travis have shared unreleased demos of ‘Dear Diary’ and ‘Last Train’ – you can listen to them below.

The studio versions of the songs appeared on the Glasgow band’s third album ‘The Invisible Band’ (2001), which is set to be reissued on December 3 to mark its 20th anniversary.

Announcing the unheard versions of the aforementioned cuts on social media, Fran Healy and co. explained: “These beautiful demos were some of the earliest from the album writing sessions.”

The forthcoming celebratory reissue of ‘The Invisible Band’ will include a remastered version of the original album as well as all of the B-sides from the era, alongside an additional new disc of live performances, demos and rarities. You can pre-order it from here.

The group announced the project by sharing a demo version of the single ‘Sing’ (fka ‘Swing’).

Travis will continue to commemorate the record’s 20th anniversary by performing it in its entirety – “plus the classic hits” – on a 2022 UK tour, which includes a show at The Roundhouse in London.

Remaining tickets are available from here. The full schedule is as follows:

Earlier this month, Travis frontman Fran Healy recalled the moment that he was “mauled” by a sausage dog he had attempted to rescue from the scene of a car crash in Los Angeles.

The injury resulted in the musician losing “so much blood”. “Now I’m here and my finger is patched up and bloody sore,” he explained, while also sharing images of his injured hand. Last Friday (October 22), he told fans that his finger was “doing ok”.