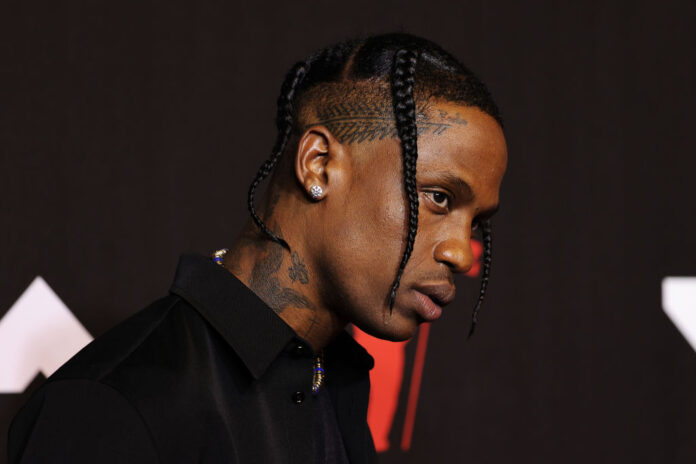 Travis Scott performed at the nightclub, E11even, while in Miami for this year’s Art Basel festival. The appearance came as a surprise.

During the set, Scott performed “SICKO MODE,” “Highest in the Room,” and more. Later in the show, a fan rushed to the stage, resulting in Scott pausing his set.

“You’re on stage like a motherfucker,” Scott told the fan, before adding, “Come on. Come on! No bystander rule.”

Scott was in Miami for a scheduled performance to honor Virgil Abloh at the Mirror Mirror Music Festival. The event also featured Benji B and Skepta as co-headliners.

Virgil’s wife, Shannon Abloh, released a statement prior to the commemorative festival.

She continued: “He believed his real work was championing others and we will continue his work supporting youth in the arts with the launch of the Virgil Abloh Foundation in 2023.”

Profits from the event will support the Virgil Abloh Foundation, which launches in 2023. Abloh served as the men’s artistic director of Louis Vuitton and also founded the luxury street label, Off-White. He passed away in 2021 after being diagnosed with a rare form of cancer, cardiac angiosarcoma. He was 41.

The Art Basel appearance continues Scott’s recent run of live performances. He headlined the 2022 Primavera Sound festival in Chile, last month. At that show, he gave a shout-out to Björk

Check out a clip of Scott’s E11even performance here.