HomeNewsTravis Scott is asking families of Astroworld victims to contact him via...
News 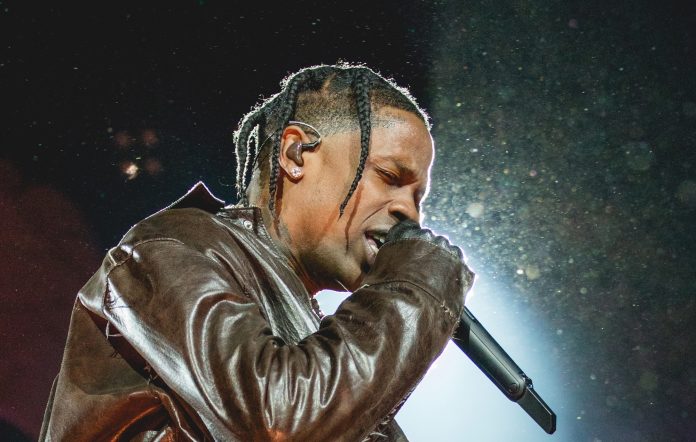 Travis Scott‘s team have issued a new statement, asking families of those impacted by the tragedy at his Astroworld festival in Houston last week to get in touch via email.

Nine people died as a result of a fatal crowd-crush incident that took place during Scott’s headlining set at the NRG Park event last Friday (November 5). The audience began to compress towards the front of the stage, causing injuries, shortness of breath and, for some, cardiac arrest.

“Over the last week, Travis Scott and his team have been actively exploring routes of connection with each and every family affected by the tragedy through the appropriate liaisons,” a new statement from Scott’s representatives reads.

“He is distraught by the situation and desperately wishes to share his condolences and provide aid to them as soon as possible, but wants to remain respectful of each family’s wishes on how they’d best like to be connected.”

The statement directs families to send an email to AW21information@gmail.com, where they will “have a team on hand to assist”.

In the days following the festival, Scott took to social media to make two separate statements: a brief, written one on Twitter and a longer video posted to Instagram. In the first, the rapper said he was “absolutely devastated” and that he was “committed to working together with the Houston community to heal and support the families in need”.

In the second, Scott said he could “never imagine the severity of the situation” and said that he always wants to “leave [his fans] with a positive experience”. He added: “Anytime I can make out what’s going on, I stop the show and help them get the help they need.”

Earlier this week, Scott announced that he would pay for the funeral costs of victims of the incident, and announced he had partnered with counselling app BetterHelp to provide online therapy for those in need.

In the wake of the tragedy, lawsuits have continued to grow against Scott, festival promoters Live Nation, and more in recent days, while experts have claimed that Astroworld organisers “weren’t prepared” for the huge crowd.

The post Travis Scott is asking families of Astroworld victims to contact him via email appeared first on NME.