Tool share reworked version of ‘Opiate’ ahead of short film 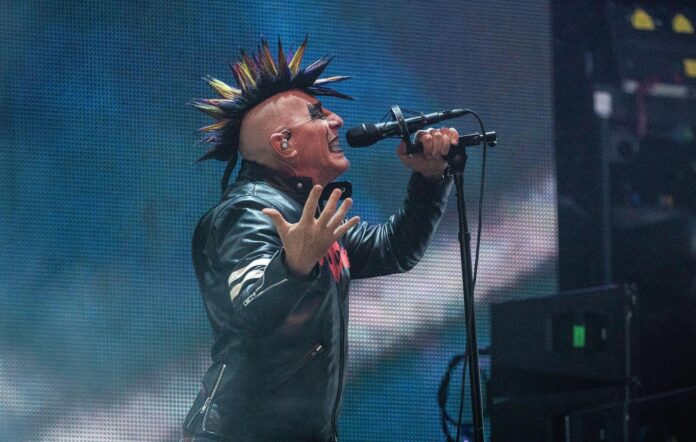 Tool have released a reimagined version of their 1992 single ‘Opiate’.

The reworked track, which is officially titled ‘Opiate²’, comes ahead of an accompanying short film that’s released on Blu-ray on March 18.

‘Opiate²’ will soundtrack a 10-plus minute short film created by visual artist Dominic Hailstone and guitarist Adam Jones. The disc also features “interviews and insights from special guests” and will come with a 46-page art book with behind-the-scenes photos.

The biggest difference between the original song and the reimagined version is structural, with an extended section allowing drummer Danny Carey to hit his skins for longer. It also sounds sharper, showcasing instruments more clearly in the mix.

You can pre-order the Blu-Ray short film here.

Tool are currently on the North American leg of their world tour. Frontman Maynard James Keenan recently shared a funny clip of himself trying to play Jenga behind drummer Carey during one of their shows.

See dates for Tool’s 2022 UK and European tour below and find any remaining tickets here.

Last week, it was announced that a signed box set of the band’s 2019 album, which will only be available to fans who bought the Toolarmy VIP tickets to the forthcoming dates on their current US tour, would retail for $810 (£600), much to the annoyance of fans.

The band appeared to lower the price to $750 (£560) at later shows, but it was then revealed that the $60 price drop was due to a particular venue on the tour not charging service fees and taxes.

Following the controversy surrounding the deluxe edition, the band have now announced a regular, unsigned ‘Fear Inoculum’ box set, due for release on April 8 for the significantly reduced price of $169.98 (£127).