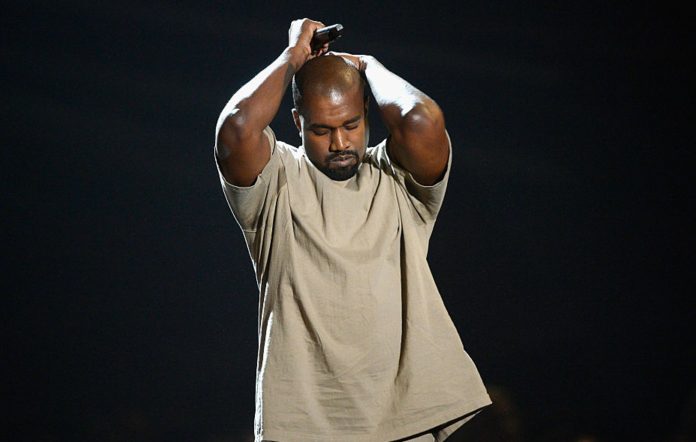 Tidal have hinted at the release of a deluxe version of Kanye West‘s 10th studio album ‘DONDA’.

The Twitter page for the streaming service tweeted: “Kanye West presents Donda Deluxe”, which follows the appearance of numerous billboards around Los Angeles with the same message over the weekend.

Uhh… there’s an army of Kanye clones walking around the streets of NYC rn pic.twitter.com/MF6ixYwLzD

A deluxe version of ‘DONDA’ has been rumoured for some time, with fans spotting a message on European versions of the album’s Apple Music page that appeared to verify the news. When accessed later on November 1, however, the descriptions returned to the notes that are standardised across the ‘DONDA’ pages worldwide – with no mention of a deluxe version of the album.

West – who is now legally known as Ye – recently apologised to Soulja Boy after dropping the rapper’s verse from ‘DONDA’. Other artists featured on the record include JAY-Z, Travis Scott, The Weeknd, Lil Baby, Kid Cudi and Pusha T. In his recent appearance on Revolt‘s Drink Champs podcast, Ye said that the reason he left Soulja’s verse off the final cut was because his verse was “trash”. A now-deleted Instagram post seemed to confirm that the pair had made up.

In the the second half of his epic 3.5-hour interview on the podcast, Ye also addressed his ongoing battles with his mental health, touching on his frustrations towards the popular narrative that he’s “crazy”.

“We all are on the spectrum somewhere,” he told the show’s hosts, referencing his diagnosis for bipolar disorder; “just only of us went to the hospital or have been diagnosed [with a disorder, or prescribed] medication”.