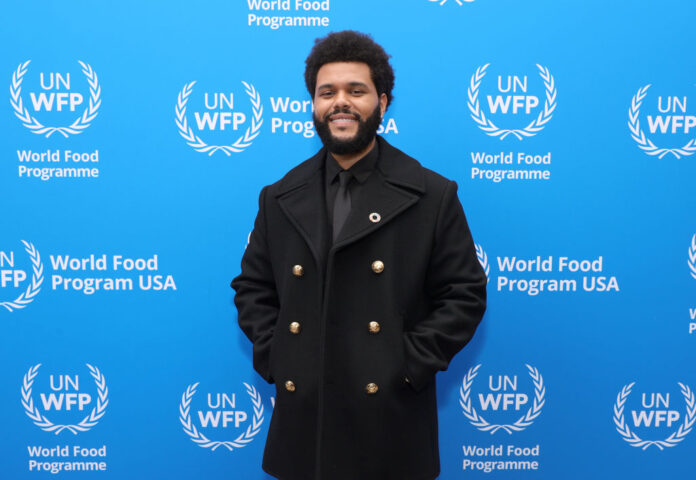 The Weeknd confirmed on Twitter, Sunday, that he is involved in Avatar: The Way Of Water. Despite the announcement, he did not clarify the extent to which he will be involved in the long-awaited Avatar sequel.

Avatar: The Way Of Water producer Jon Landau also confirmed the collaboration in a post on social media.

“As the Na’vi say, ‘Zola’u nìprrte’ soaiane Avatar’… Welcome to the Avatar family,” Landau wrote during a post featuring a picture of himself with The Weeknd.

Avatar: The Way Of Water will follow Jake Sully and Ney’tiri after they’ve begun to raise a family. The story takes place more than a decade after the events of the first film.

“The story is about family, about our families trying to stay together [and] the lengths to which we all go to protect each other and protect the place where we live,” Weaver recently told Variety at a screening of her film The Good House. “It’s very much based on [James Cameron’s] family and his joy in the family; and also, how vulnerable you are when you have children.”

Following The Way Of Water, the series will receive three sequels in the coming years.

Avatar: The Way Of Water will hit theaters on December 16.

Check out The Weeknd’s Avatar announcement below.