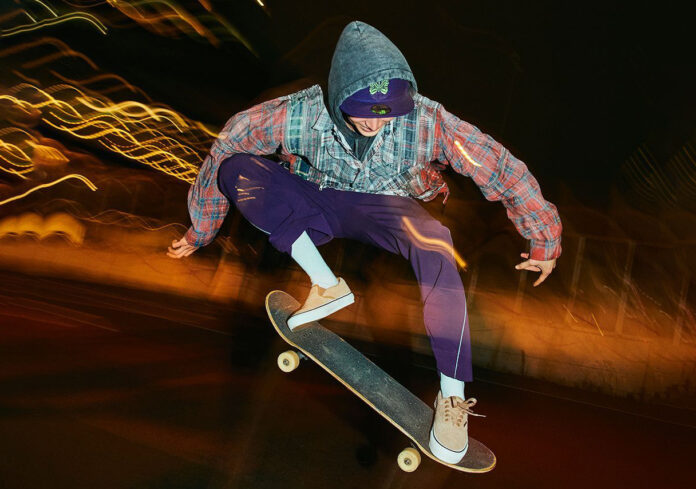 From Engineered Garments to South2 West8, the Nepenthes umbrella houses many a beloved name. Some would argue, however, that Needles reigns far above the rest, as their rebuilt flannels and oversized HD pants have dug deep into the public consciousness. Vans, too, is very much a fan, and for their latest collaboration with the Japanese label, the footwear brand is indulging founder Keizo Shimizu’s wildest idea yet.

Releasing on Black Friday, Needles’ newest project with Vault By Vans can’t decide between the Era and Slip-On. Instead, it celebrates both, packaging only one of each with every box. But while the model itself may differ from right to left, the palette and construction are as identical as possible. Both sides are clad in suede all throughout their uppers and then clothed in either a Black or Taupe colorway.

For a closer look at this wild crossover between Needles and Vans, see below. These are slated to release through Nepenthes both online and in-store on Black Friday, November 25th.

In other news, the Jarritos Nike SB Dunk Low was finally unveiled.