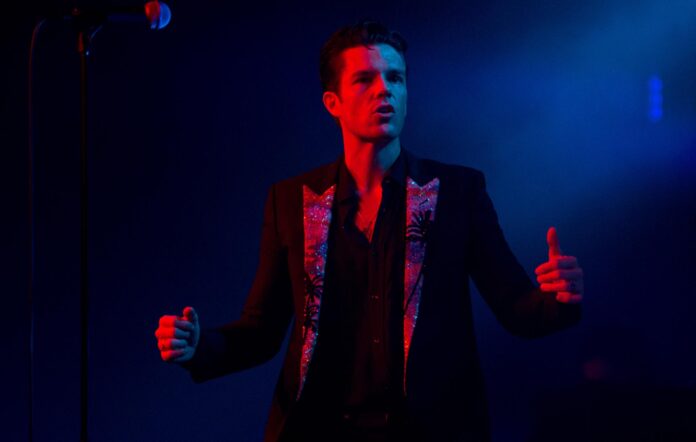 The Killers have been announced as one of the headliners of Poland’s Open’er Festival 2022.

READ MORE: The Killers: “There are a lot of young people unsure of their place in this world”

The indie rockers join dozens of acts already announced for the festival, which is held at Gdynia-Kosakowo airport, and will top the bill on July 2.

The Killers previously headlined the 2020 edition of the Polish festival.

Open’er Festival is operating in solidarity with Ukraine and says it “will be a place of support for Ukrainians facing the barbaric Russian aggression of their country”.

The group kicked off their ‘Imploding The Mirage’ tour in Vegas and opened with the live debut of ‘My Own Soul’s Warning’, later followed by ‘Running Towards A Place’, ‘Fire In Bone’ and ‘The Getting By II’.

Elsewhere, the 21-strong set contained hits from throughout their career including ‘Mr Brightside’, ‘Smile Like You Mean It’ and ‘All These Things That I’ve Done’.

The post The Killers to headline Poland’s Open’er Festival 2022 appeared first on NME.