The Jordan Point Lane Delivers Its Own “Cool Grey” Colorway 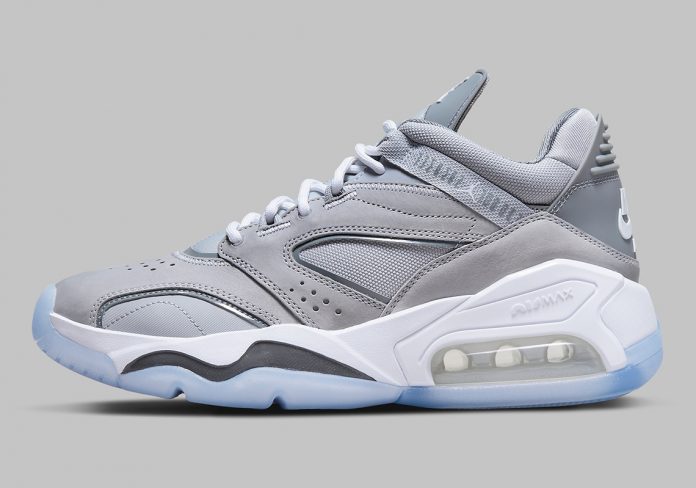 To better celebrate the return of the Air Jordan 11 “Cool Grey,” the Jumpman is applying the colorway to the Jordan Point Lane, which owes the Hatfield-designed silhouette for 1/3rd of its DNA.

The “Cool Grey” theme takes well to the Point Lane’s uppers, creating an homage that — while still a drastic departure — lands very close to the original. And while the nubuck may give off a more desaturated feel, the leather and mesh fixtures veer far cooler, resembling the patent leather without making use of the material. Finally, icy bottoms outfit the shoe underfoot, rounding the package next to white midsoles, laces, and Jumpman hits.

For a closer look at this Point Lane shaped imitation, check out the official images below. A release is sure to hit Nike.com very soon.

In other news, the Cool Grey 11s will be making their official debut later this December.