THE BOYZ reportedly to release new music in November 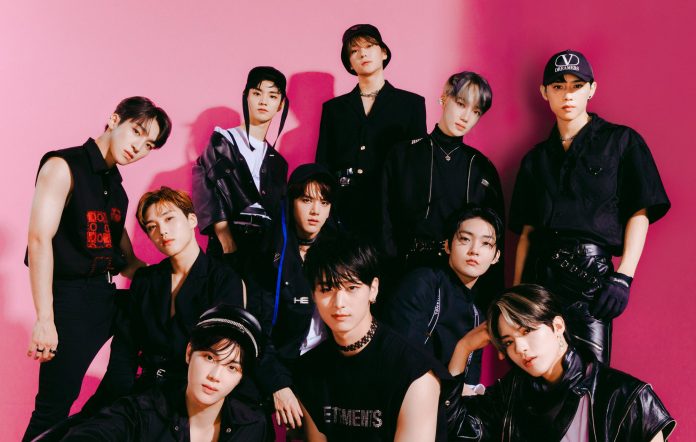 THE BOYZ are reportedly slated to release new music this November.

READ MORE: THE BOYZ on ‘Thrill-ing’: “We’re in that spot where we can be more confident and try new things”

This is according to a October 12 report by South Korean news site JoyNews24, which claims that the boyband are currently filming a new music video in Seoul. The publication also noted that the group’s new project will be released in November.

However, the group’s agency Cre.Ker Entertainment has yet to confirm the report as of writing.

If true, THE BOYZ’s upcoming project will come just three months after the release of their sixth mini-album ‘Thrill-ing’. That release had marked the group’s first domestic release in approximately 11 months, since their fifth mini-album ‘Chase’ in September last year, which featured the title track ‘The Stealer’.

In a four-star review, NME’s Carmen Chin described ‘Thrill-ing’ as “a rollercoaster ride of epic proportions that not only pays tribute to their earlier sounds of fresh-faced wonder, but also takes unexpected twists in an ambitious showcase of versatility and experimentation.”

The group had also opened up about their mini album in an exclusive interview with NME. “There’s so many emotions that we associate with it and that we feel while going to one, it’s an emotional rollercoaster,” says Kevin.

Aside from a new EP, THE BOYZ also released the single ‘Kingdom Come’ earlier this year. The track, released as part of their appearance on Kingdom: Legendary War, has since become their first to top the real-time chart of South Korean streaming service Genie.

The post THE BOYZ reportedly to release new music in November appeared first on NME.