The Boo Radleys announce ‘Keep On With Falling’, their first new album in 24 years 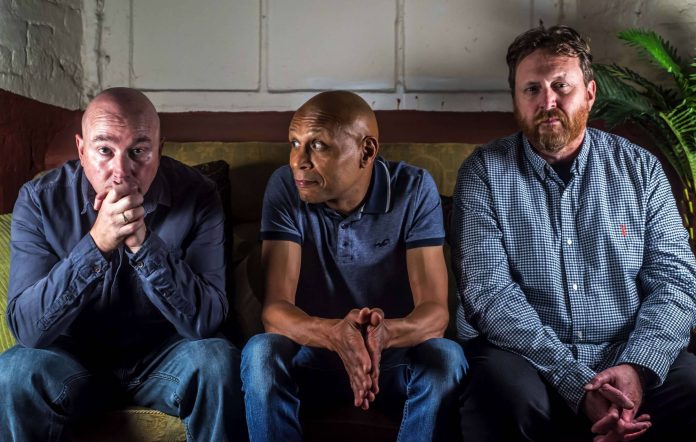 The Boo Radleys have announced details of ‘Keep On With Falling’, their first new album in nearly 24 years.

Tim Brown (bass/guitar/keyboards), Simon “Sice” Rowbottom (guitar/vocals) and Rob Cieka (drums) announced their reunion in the summer, and last month released the EP ‘A Full Syringe And Memories Of You’.

The Boo Radleys are now set to release their first album of all-new music in nearly 24 years with ‘Keep On With Falling’, which is set to arrive on March 11, 2022 via their own Boostr label.

“The freedom of sharing files, comments, praise and concerns made it possible to quickly make music where the beauty of the songs shine through,” Brown said in a statement about the record.

The Boo Radleys – ‘Keep On With Falling’ vinyl

“As with all Boo Radleys music, there were no limitations on structure, instruments and sounds, but this time we all had freedom to express our thoughts about the music we were making.”

You can see the tracklist for The Boo Radleys’ ‘Keep On With Falling’ below:

The band have also shared new single ‘I’ve Had Enough I’m Out’ today (October 12), with Rowbottom explaining that the track “is a statement on the disavowal of religion, using Catholicism as its exemplar”.

“It is harmonious and melodic, as The Boo Radleys always are, and harks back to our deep, alternative 80’s influences,” he added.

The Boo Radleys will head out on tour later this month, marking their first live gigs since their 1997 Reading Festival appearance.

The post The Boo Radleys announce ‘Keep On With Falling’, their first new album in 24 years appeared first on NME.