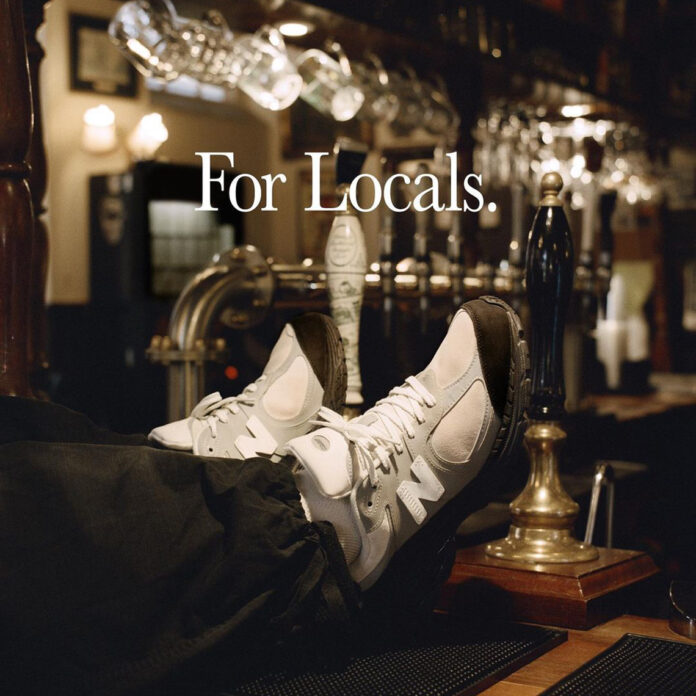 The Basement, an online-based, fashion-oriented community rooted in the UK, has crafted many a collaborative sneaker over the years, starting first in 2017 with a Nike Dunk Low. And following not one but three pairs of Air Max 90s, the platform is now crafting many a different New Balance 2002R, the latest of which — the “Stone Grey” — is slated to release on December 4th for locals only.

An ostensible finale to a year-long series, The Basement’s New Balance 2002R “Stone Grey” — which succeeds the “Moss Green” and “Earth Brown” released during Summer and Spring, respectively — is a departure from its predecessors in tone. Rather than greens and browns, this pair opts to indulge entirely in neutrals, with its titular hue applied to the suede overlays. Lighter shades are used just underneath, better complementing the whites of the “N” logo, laces, and tongue. Finally, black rounds out the design by way of the sole, toe cap, and heel, creating a throughline across all three of the community’s 2002R colorways.

In other news, new images of the Air Jordan 3 Reimagined just surfaced.