HomeNewsTerrell Owens Reveals He Still Wants To Catch A Fade With Former...
News 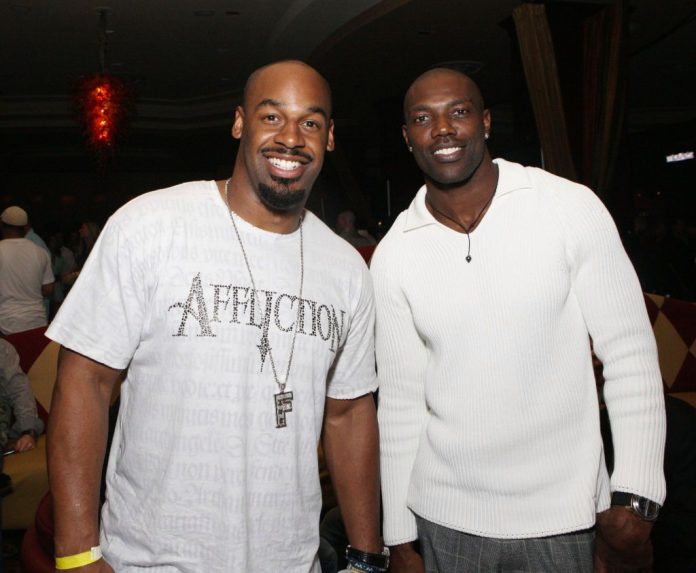 When it comes to sports, some rivalries stay on the field and others go on for a lifetime. When Shaq and Kobe sat down for their one on one interview after Kobe retired, it warmed the hearts of many. It was unclear where the two stood at the time, but they cleared the air for everyone to see as mature adults. Unfortunately, not everyone can operate that way and want their fade until the day they leave this earth.

Recently, Terrell Owens sat down with Shannon Sharpe for his Club Shay Shay podcast to talk everything sports. One of the most standout sound bites we all caught was his desire to still issue a fade to former teammate Donovan McNabb. McNabb has publicly called out Owen’s behavior as a reason the two stars split up while Owens has publicly exposed McNabb for a hangover ruining their Super Bowl XXXIX hopes. Now, all these years later, it’s still bad blood between the two and this beef isn’t going anywhere.

Owens explained his desire to Shannon before adding, “and I’m dead serious,” making sure to not leave any possibility for misinterpretation. He followed that up with, “Shannon, I’ll knock him out.” Knowing Terrell, you’re probably reading this laughing, but he is not playing and you can watch the clip below to see how serious he is.