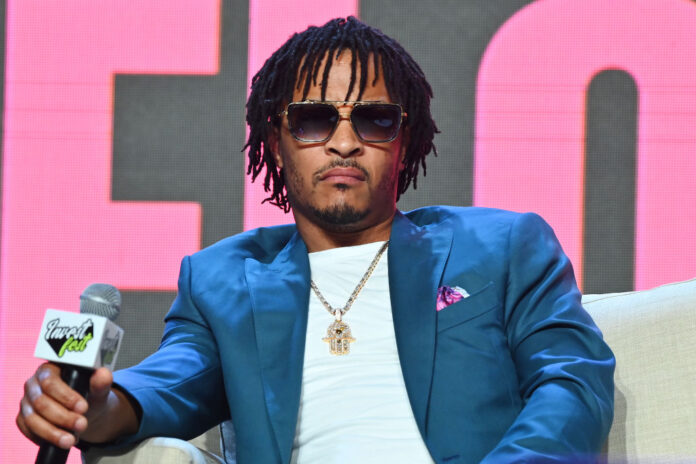 T.I. recently reflected on his work on American Gangster alongside Denzel Washington. Speaking with Shannon Sharpe during an appearance on the Club Shay Shay podcast, T.I. recalled some advice the legendary actor gave him.

From there, Washington remarked to T.I., “‘Alright then, do that and you ain’t got no reason to be nervous.’”

T.I.’s role in American Gangster was one of his earliest movie appearances. Other rappers appeared in the film as well, including Common and RZA.

Speaking with MTV back in 2007, T.I. previously said: “It’s like when a Hip Hop fan hears a song like [DJ Khaled‘s] ‘We Takin’ Over’ and you hear all your favorites and you hear them at their best.”

American Gangster was directed by legendary filmmaker Ridley Scott and featured an all-star cast. In addition to T.I., Washington, RZA, and Common, it stars Russell Crowe, Josh Brolin, Chiwetel Ejiofor, and Cuba Gooding Jr., among others.

Revisit the trailer for American Gangster below.