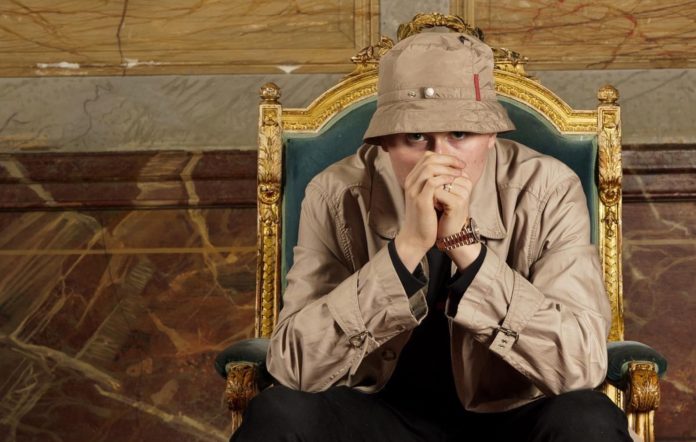 Swedish rapper Einar has been fatally shot in what is believed to be a gang violence-related attack. He was 19 years old.

Real name Nils Gronberg, Einar was killed on Thursday night (October 21) outside an apartment building in the affluent suburb of Hammarby Sjostad in Stockholm. According to The Guardian, no arrests have been placed at the time of writing but police are allegedly looking for two suspects.

Gronberg was Sweden’s most streamed artist on Spotify in 2019, had won multiple Swedish Grammi awards, and released three chart-topping albums. His breakthrough second single ‘Katten i Trakten (The Cat in the Area)’ hit number one on the Swedish singles chart when he was 16.

Sweden’s Prime Minister Stefan Lofven commented: “A young life has been extinguished, and I understand that he meant a lot to many young people. It is tragic.”

Last year, Gronberg was the victim of an abduction that saw him kidnapped, beaten up and blackmailed for 3million Swedish kronor (£250,000) by members of the Vårby gang. Fellow Swedish rappers and rivals, Yasin and Haval Khalil, were both issued prison sentences for their roles in the kidnapping.

Addressing the issue of rising gang violence in Sweden, Law and Order Spokesperson for the main moderates opposition party, Johan Forssell, tweeted: “The limits of what can be accepted in a civilized country have been passed a very long time ago…We need action not words to turn the tide and get Sweden in order.”