HomeNewsStray Kids are on a mission in music video for Japanese single...
News 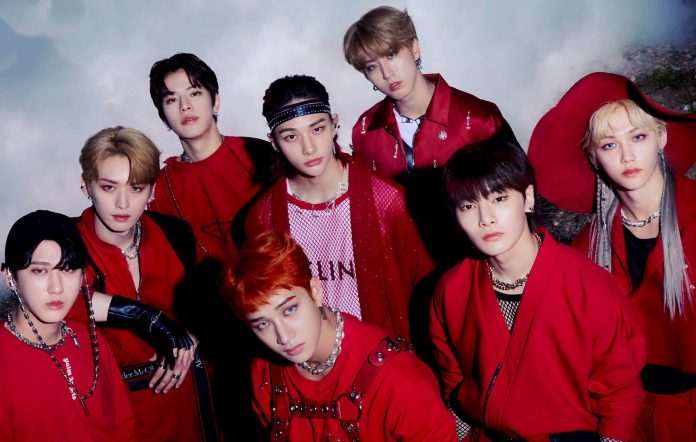 READ MORE: Stray Kids: “We hope that one day Stray Kids will become a genre itself”

The video chronicles the group as they embark on a journey into a mysterious land, as they following a sparkle of fireflies as they lead the boyband towards a giant box of light. The clip also features shots of the group’s sleek and powerful choreography. “I’ll push forward / Even if I will get hurt / Oh oh this won’t change my heart,” Stray Kids harmonise on the chorus.

‘Scars’ is the group’s second original Japanese single thus far, following ‘Top’ from their debut Japanese compilation album ‘SKZ2020’. ‘Scars’ will be included in Stray Kids’ upcoming Japanese single album titled ‘Scars/Thunderous’, which is due out on October 13.

‘Scars/Thunderous’ will also feature Japanese versions of ‘Thunderous’, the title track of their latest Korean studio album ‘NOEASY’, as well as 2018’s ‘My Pace’. In addition, it’ll also include an additional original Japanese song titled ‘Call’.

In a recent interview with Rolling Stone India, in light of the release of ‘NOEASY’, the group shared why they wanted to incorporate traditional Korean instruments into ‘Thunderous’. “We wanted to express how grand our traditional musical sounds can be, as well as the possibilities of combining these sounds with K-pop,” Changbin said.

The post Stray Kids are on a mission in music video for Japanese single ‘Scars’ appeared first on NME.