Stephen A. Smith Reveals His Feelings On Bronny James Jr. 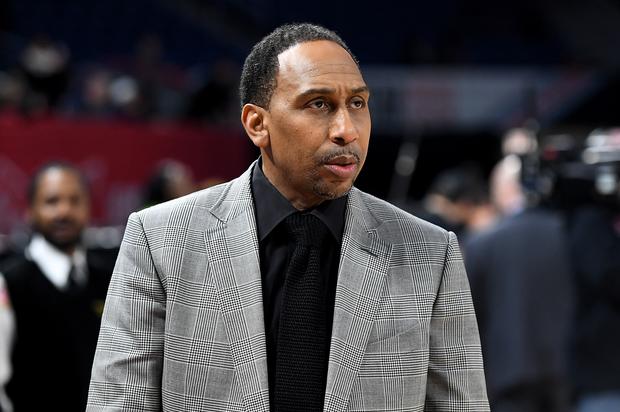 If you have been paying attention to the basketball offseason, then you would know that many of the headlines have been taken up by none other than Bronny James Jr. He is the most famous high school basketball player in the world right now, and for good reason. He is the oldest son of LeBron James, and in about a year from now, he will be gearing up for his very first season of college basketball, which would then ultimately lead him to the NBA.

Bronny is currently playing in Europe right now and he has been impressing fans with some pretty wild highlights. James has been showing himself to be a spectacular young star, and while there is a lot of pressure on him right now, he seems to be handling it all in stride.

Bronny has also captured the attention of Stephen A. Smith, who had nothing but praise for the young star on First Take this morning. As you can see in the clip below, Smith admitted that he has yet to see Bronny play in person, although after his recent string of highlights, he is already making plans to go down to Sierra Canyon and see Bronny in real life.

Smith then went on to say that he believes Bryce James could actually be “the one” as he is almost as tall as LeBron, and is showing great promise despite only going into his sophomore year of high school.

It remains to be seen where Bronny will end, but if one thing is for sure, it’s that he has an incredible mentor in his dad.