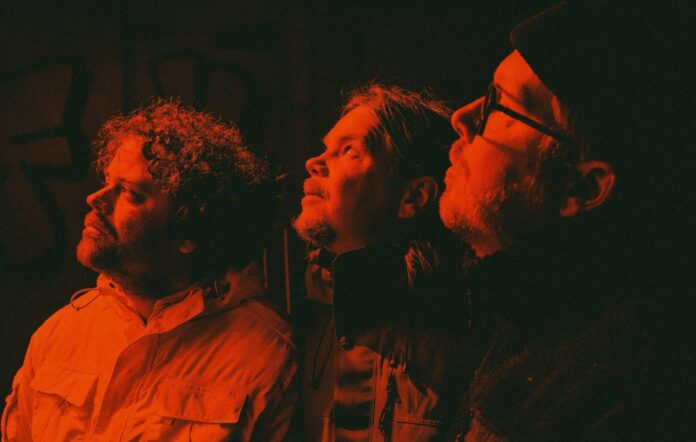 Spielbergs have unveiled details of their second album and have shared two new songs – check them out below.

READ MORE: Spielbergs – ‘This Is Not The End’ review

The follow-up to 2020’s ‘This Is Not The End’ is called ‘Vestli’ and will arrive on August 19 via their new label, Big Scary Monsters.

The band have given fans a taster of what to expect via new singles ‘When They Come For Me’ and ‘Get Lost’.

Both tracks will feature on the record along with their last single ‘Brother Of Mine’, and 2020’s ‘Go!’.

Check out the new songs here:

Commenting on new single ‘When They Come For Me’, singer and guitarist Mads Baklien said: “Sometimes I feel like I am right on the verge of going crazy. It’s like I don’t recognise myself in what I say and do. And sometimes I feel like one day, inevitably, everything will come crashing down.”

Discussing the album, he continued: “The songs on ‘Vestli’ are all more or less about a feeling that there is no way to go. No escape. You are dealing with issues in your mind, regrets, shame, fear, should haves and could haves. No way out. Maybe you don’t like who you are or who you have become. You are stuck with being you.

“You are dealing with a lot of pressure and noise in your everyday life, and all you want to do sometimes is just to leave everything behind and find a quiet place somewhere to start a new life. But you can’t. You have commitments and responsibilities. You’re going nowhere.

“And now on top of everything, the entire world seems like an out-of-control aeroplane with a bunch of fucking nuts behind the wheel. And there is no way out. You carry the place you grew up inside you your whole life, for good or bad. Vestli is the name of the suburban borough in the north-eastern part of Oslo where both Stian and I grew up. You can leave Vestli but Vestli never leaves you.”

Reviewing their debut album, NME said: “Well, they’ve become something special, alright. A last chance may have just created your new favourite band, and at the very least the most promising debut of the year so far.”