HomeNewsSpice Girls reportedly in talks for a 2023 reunion that includes Victoria...
News 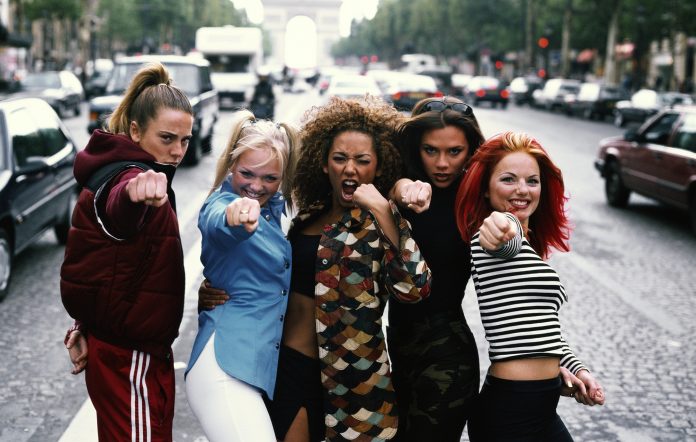 Spice Girls are reportedly planning a world tour for 2023, with hopes that Victoria Beckham might join the quartet.

READ MORE: Spice Girls’ ‘Wannabe’ at 25: what we’ve learned from the iconic girl group since

The Sun reported that members Emma Bunton, Melanie Brown and Geri Halliwell were seen arriving at London’s Corinthia hotel on Friday (November 13) for a meeting about hitting the road again. Mel C is believed to have joined the trio on Zoom from Los Angeles.

An insider said: “The four girls have been discussing a world tour for a while, and this – very confidential – meeting was put in the diary so they could iron out the final details.”

The girl group previously reunited in 2019, bar Victoria Beckham, for a lucrative UK and Ireland stadium tour. The last time they toured as a five piece was back in 2008, but Mel C and Mel B have reportedly been working on getting Beckham back on stage with them.

Speaking to The Sun, Mel C said: “We would love to have her back on stage. In all honesty, I think it’s gonna happen. At some point, I think Posh Spice will be back on stage.”

Mel C previously said that she was hoping they’d hit the road again as soon as possible. “The success of the shows in 2019 and just how much we loved it,” she said. “We have to do it. If we don’t do it, I’ll be very, very cross!”

Her comments came after Emma Bunton seemingly confirmed that the Spice Girls would be playing live once again after coronavirus restrictions were lifted.

In October, Spice Girls shared a deluxe reissue of their debut album alongside a new video for the hit single ‘Wannabe’.

Speaking about the anniversary, Mel B said: “All I ever wanted was to be accepted and to make everyone around me – gay, straight, brown, black, shy or loud like me – to feel they can celebrate who they are and to be free to be themselves.

“All I hope – 25 years on – is that message has been heard loud and clear. It’s true that in the end love IS all you need so I thank everyone who has ever bought a Spice Girls record or stood in the rain to greet us or got dressed up in pink, in a tracksuit, a ginger wig, a leopard print catsuit or put on Vic’s iconic pout!”

The post Spice Girls reportedly in talks for a 2023 reunion that includes Victoria Beckham appeared first on NME.