HomeNewsSoundCloud To Lay Off 20 Percent Of Its Workforce
News

SoundCloud To Lay Off 20 Percent Of Its Workforce 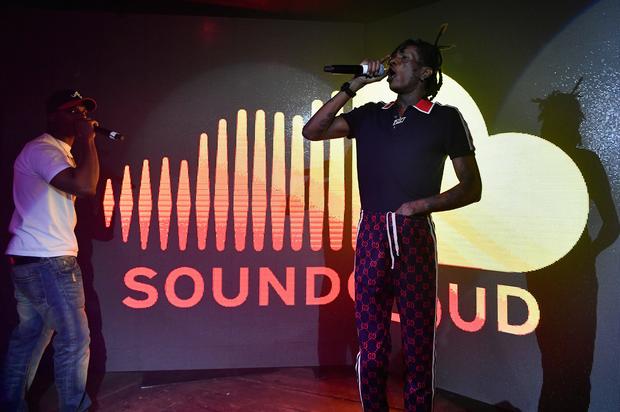 SoundCloud is a company that has gone through a ton of changes since its inception. Now, the streaming platform has a revenue model for artists, and they are quite proud of what they’ve been able to build. SoundCloud has had a huge role in the development of hip-hop, and for many, the success of SoundCloud is pivotal to the entire music industry.

Unfortunately, with change comes various challenges, and SoundCloud understands this all too well. For instance, it was reported by Pitchfork that SoundCloud will now have to lay off 20 percent of the employees at the company. “During this difficult time, we are focused on providing the support and resources to those transitioning while reinforcing our commitment to executing our mission to lead what’s next in music,” SoundCloud told Pitchfork in a statement.

As for the employees, they have already been made aware of these changes thanks to a memo from the company’s CEO Michael Weissman.

“Today’s change positions SoundCloud for the long run and puts us on a path to sustained profitability,” the email reads. “We have already begun to make prudent financial decisions across the company and that now extends to a reduction to our team.”

Companies like SoundCloud are under a lot of stress, so it is easy to see how decisions like this have to be made. Unfortunately, it comes at the expense of hard-working individuals.