HomeNewsSorn leaves CLC and CUBE Entertainment: “We have both mutually agreed”
News

Sorn leaves CLC and CUBE Entertainment: “We have both mutually agreed” 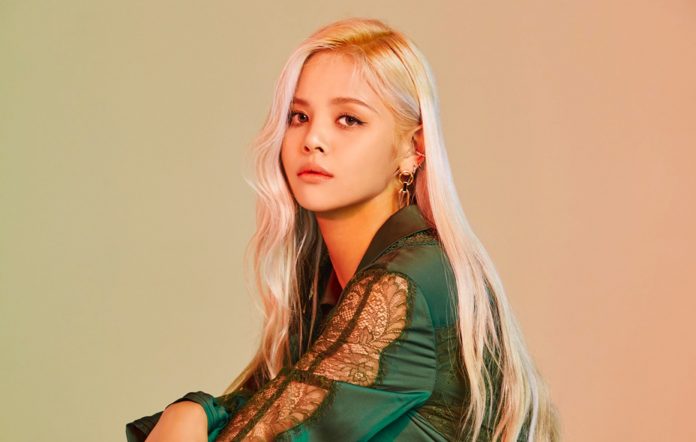 READ MORE: Every TWICE song ranked in order of greatness

Sorn later personally confirmed the news with posts on her social media accounts, also noting that she and the company “mutually agreed to part ways.”

“I would like to thank everyone who has been supporting me and everything I’ve done with CLC,” she wrote. “For the past 10 years, I’ve learnt so much from the whole experience. I’ve met six wonderful girls who have become my second family in Korea.”

“I’m so proud of all the achievements we have accomplished together as a team and I’ve enjoyed every single moment with them through our ups and downs,” Sorn added. “I wish my girls all the best and I will support them in everything they do.”

With this, Sorn has become the second member of CLC to leave this group this year, following the departure of Elkie. The Hong Kong-born singer later claimed that there was “no reason” to remain in CLC after their agency had stopped providing support to the group.

Last week, Sorn teamed up with f(x)‘s Amber and influencer Emily Mei on the latter’s debut single ‘My Domain’. The music video for ‘My Domain’ is the first taste of a new story universe from Mei, according to a press release.

The post Sorn leaves CLC and CUBE Entertainment: “We have both mutually agreed” appeared first on NME.