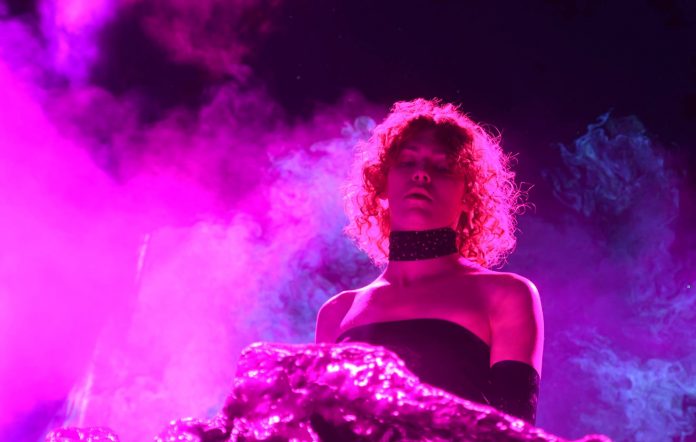 SOPHIE‘s debut EP ‘Nothing More To Say’ is to receive a vinyl reissue, eight years after it was originally released.

READ MORE: SOPHIE, your music helped me to find a kind of sanctuary. Thank you

‘Nothing More To Say’ was first released by the Scottish indie label Huntleys + Palmers in 2013. Since the producer’s death earlier this year, prices for re-sold vinyl editions had skyrocketed.

According to DJ Mag, label boss Andrew Thomson decided it was important to make more affordable copies available due to rising prices. Once on sale, proceeds from the new pressings will be donated to The Scottish Trans Alliance.

A description on the Bandcamp listing for the release reads: “Where it all began! It was only a matter of time before SOPHIE would go on to change music for the better. We will be forever fortunate that our paths crossed and this special record marks a moment in time of endless possibilities.”

H+P006: SOPHIE by SOPHIE
A release date for the repressing is yet to be confirmed, but it is expected in early 2022.

SOPHIE died earlier this year aged 34 in a “sudden accident” in Athens, where the artist was living.

Ben Long said “there are literally hundreds of tracks” that the artist’s estate could potentially release.

Some of SOPHIE’s work for other artists have already been released since the artist’s passing, including production on Basside’s ‘Fuck It Up’ EP.

In May, friends and collaborators of SOPHIE also launched a new art auction titled ‘God Is Trans’, with all proceeds going to the Trans Justice Funding Project.