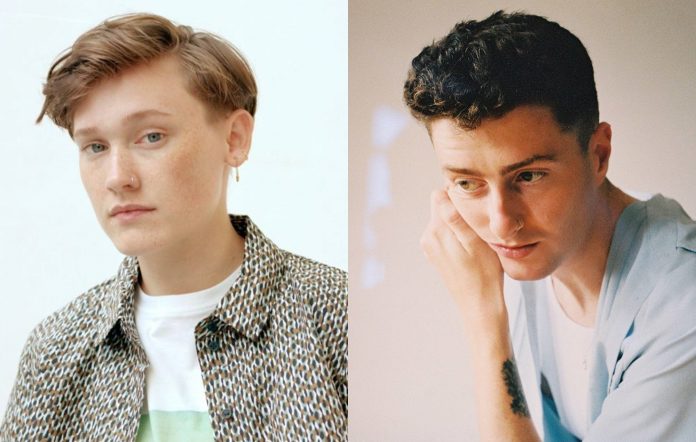 SOAK, Joesef and Mace The Great have been announced as the remaining ambassadors for Independent Venue Week 2022.

READ MORE: Independent Venue Week: why your local venue needs you, but not as much as you need it

The event, which champions the annual celebration of independent music venues, will take place across the UK from January 31 to February 6.

Earlier this week, Wet Leg were announced as England’s ambassadors for the event. Now SOAK has been announced for Northern Ireland, Joesef for Scotland and Mace The Great for Wales.

“As a teenager I spent most of my time in local independent venues, either playing or watching shows and meeting others who shared my passion for music and creativity,” said SOAK after being named.

“I felt so lucky and safe to have access to those environments, the sense of community and support was always so tangible. Not only did they provide a protected space to develop songwriting and performance, they also offered a nexus for the creative community to exchange ideas and experience.”

Joesef, who was recently interviewed for Next Noise in NME, added: “It feels class to be the IVW ambassador for Scotland. Independent venues breathe life right into areas like Glasgow, I used to eat chips under the lights of the Barrowlands at Christmas time until I was old enough to go and see the Specials play there myself.

“My first ever gig was in King Tuts which basically kick started my career, as it has done for many others, and now my name’s on the steps. Independent venues are catalysts for culture within areas that sometimes get left out of the conversation, that’s why when the lights of the Barrowlands were out during the pandemic, everyone felt it a little bit more.”

“I am really excited to be Independent Venue Week’s Welsh Ambassador and bring something different to the table, especially music of black origin,” he said.

“Independent venues play a crucial part in this industry, not only for providing a platform for local music creatives but I think it also helps build a wider community within the music scene by bringing people together.”

The initiative, which invites a host of exciting artists to play exclusive shows up and down the country in celebration of independent venues and their communities, provides a huge spotlight on the grassroots ecosystem within the live music sector.

So far this year 121 venues from 66 different villages, towns and cities – 89 per cent of which are located outside of London – have signed up to take part in IVW.

Over 30 venues from Wales have also applied to take part in Independent Venue Week’s 2022 edition. This is the highest number of Welsh venues involved since the start of IVW.