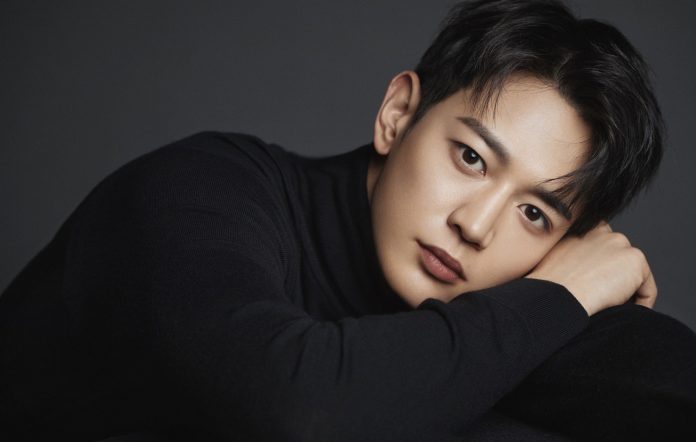 Minho of K-pop boyband SHINee and actress Chae Soo-bin have cast as leads of Netflix’s upcoming K-drama series The Fabulous.

The streaming giant announced the casting of both Minho and Chae in a statement to The Fact earlier today (November 18), nothing that it has “confirmed” the upcoming production of The Fabulous, along with its two leads. Netflix Korea also teased the new drama with a post on social media.

The Fabulous is set in Seoul’s fashion industry, and will depict the stories of young men and women as they navigate their work, personal lives, friendships and romances, along with their struggles to stay afloat in a fast-changing and competitive fashion landscape.

Minho is set to play the character of Ji Woo-min, a freelance photo editor, who is known for his looks and vast capabilities in his profession. Despite that, he lacks passion for his work. On The Fabulous, he’s set to develop a relationship with Pyo Ji-eun (played by Chae Soo-bin), a PR manager for luxury brands, which develops from friendship to romance.

Reports of both Minho and Chae’s casting in the series first surfaced in September, to which both their agencies had confirmed that they were still in talks to hop on the project at the time.

While a timeline for release had not been disclosed by Netflix, previous reports have speculated that it is scheduled for global release on the streaming platform sometime in 2022, and will reportedly be helmed by production company Gil Pictures, which has also been behind popular dramas such as One The Woman and Stove League.

Earlier this week, Squid Game and recently-released action-comedy film Red Notice are among the top releases on Netflix’s new official most-watched list, after a new website from the platform had been rolled out.

The post SHINee’s Minho to star in upcoming Netflix K-drama ‘The Fabulous’ appeared first on NME.