HomeNewsSHINee’s Key on ‘Bad Love’: “I’ve always been fascinated by the whole...
News 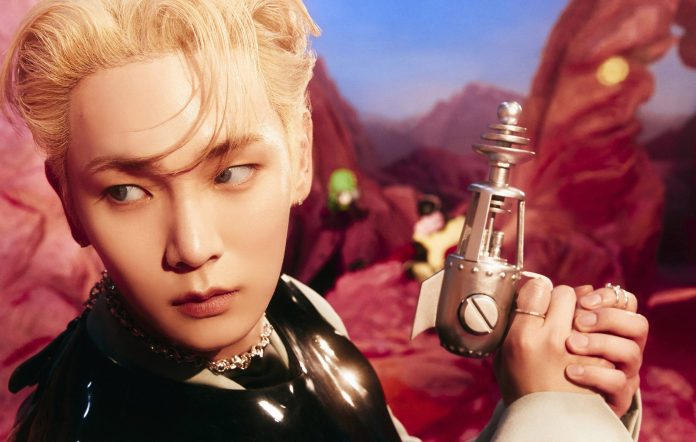 SHINee member Key has opened up about the influences behind his new solo mini-album ‘Bad Love’.

In a recent interview with Dazed magazine, the veteran K-pop idol shared his love for all things retro, from media franchises like Star Trek to late British musician David Bowie, and how they have inspired ‘Bad Love’, which released late last month.

“I’ve always been fascinated by the whole old-school sound,” said Key. “I don’t necessarily follow trends, but the world happens to also be going back in time and revisiting those ’70s, ’80s and ’90s trends.”

“I’ve always wanted to try what I call ‘retro space’. So it’s ’70s and ’80s science fiction movies, like Star Trek, and you can see I was wearing, like a David Bowie suit, which I’d wanted to combine together,” Key explained.

Later, he also reflected on how he as evolved since making his debut in the K-pop scene as a member of SHINee in 2008. “You know what’s funny, I’m not that different from [18-year-old Key],” the idol told Dazed.

“I’m still myself, but my imagination and the way in which I approach each concept and schedule is now very broad, and I’m more open-minded, which allows me to be more creative in my work,” he added.

The post SHINee’s Key on ‘Bad Love’: “I’ve always been fascinated by the whole old-school sound” appeared first on NME.