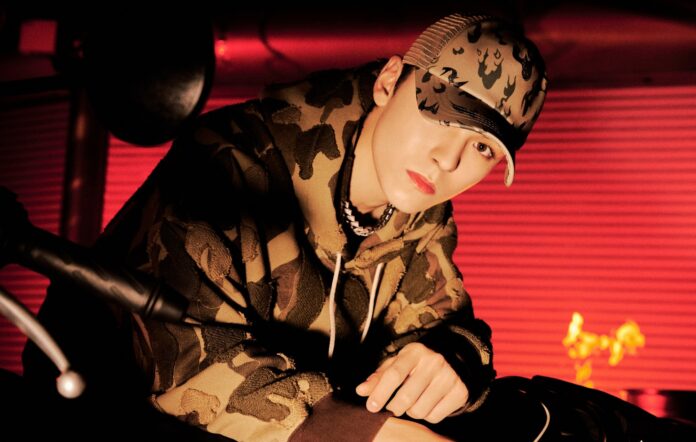 SEVENTEEN member Vernon has been diagnosed with COVID-19, according to his label Pledis Entertainment.

READ MORE: SEVENTEEN look back on their “unforgettable” 2021: “It made us reflect upon how we’ve been taking things for granted”

Today (February 25), the entertainment company confirmed the K-pop idol’s positive test in a statement posted to the group’s Twitter page. It noted that Vernon had begun experiencing a sore throat on February 24, which resulted in a positive result following the use of a self-test kit.

“He promptly took a PCR test and was confirmed with COVID-19 on the morning of Friday, February 25,” wrote Pledis Entertainment, as translated by Soompi. “Vernon is currently not exhibiting any extraordinary symptoms other than a sore throat and is administering self-treatment at home.”

Pledis also noted that Vernon had met up with several SEVENTEEN members prior to the start his symptoms, before assuring that no close contact took place. “Vernon came in contact with DK and Dino on Tuesday, February 22, and with S.Coups and Woozi on Wednesday, February 23. However, they only met for a brief moment while wearing masks and did not come in close contact,” it said.

The company also said that all SEVENTEEN members have since “preemptively [taken] a self-test kit and rapid antigen test”. The idols’ test results have so far come back negative, with none of them exhibiting any symptoms of the virus.

“We will continue to provide support for the rapid recovery of Vernon and place our highest priority on the health and safety of our artists,” Pledis added. “We will also continue to fully cooperate with the requests and guidelines of disease control authorities.”

In other news, a new remix of Charli XCX and Rina Sawayama‘s recent single ‘Beg For You’, featuring Vernon and PC Music head and producer A.G. Cook, has officially dropped. It comes shortly after a string of online interactions between the English pop star and the K-pop idol.