HomeNewsSavannah Ré Is Holding "No Weapons" On Her Latest EP
News

Savannah Ré Is Holding “No Weapons” On Her Latest EP 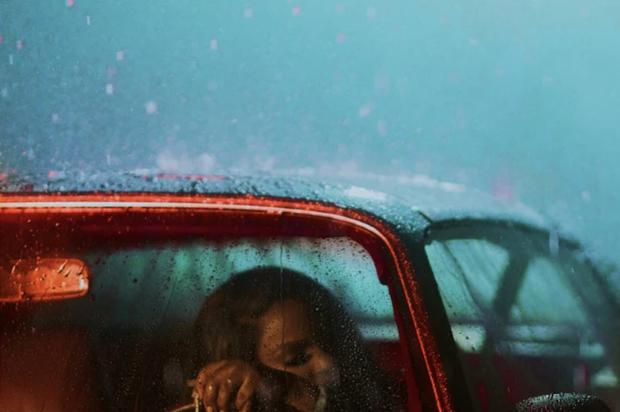 Toronto-based R&B singer Savannah Ré delivered her sophomore EP this New Music Friday. Titled No Weapons and including features from Dylan Sinclair and Mez, the new project includes six titles that have been described as “unapologetic testaments created during a period of self-reflection and discovery.”

“No Weapons was written from the perspective of an ever-evolving woman brimming with confidence, clarity, and drive,” a press release reveals.

Previously released singles included on the tracklist are “About U,” “Last One,” as well as the incredibly catchy “Closure,” which landed on streamers back in the summer. As for new songs, Ré shared “Caution,” “Bands,” and finally, “WTF.”

“Say you want a bitch like me / Think I’m bad news, I agree,” the Canadian sings on the opening track, setting the tone of what’s to come on the following tracks.

Stream No Weapons on Spotify, Apple Music, or Soundcloud below, and tap back in with HNHH later for more music updates.