HomeNewsSam Fender heading for UK Number One with ‘Seventeen Going Under’ outselling...
News 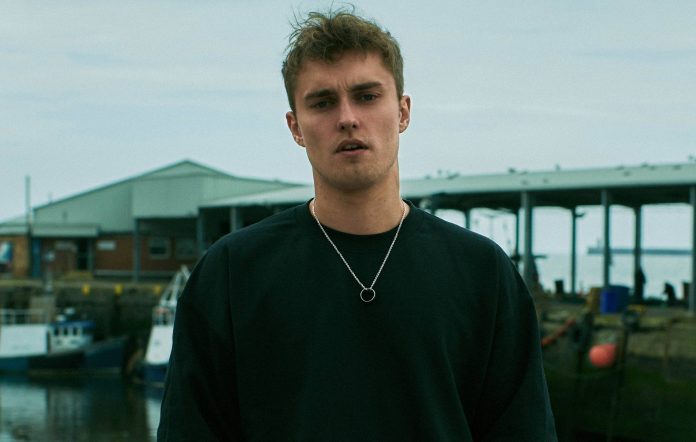 Sam Fender is racing towards his second UK Number One, with new album ‘Seventeen Going Under’ currently outselling the rest of the Top Ten combined.

READ MORE: Sam Fender: “This album is probably the best thing I’ve done in my life”

Other new entries in the Top Five include Trivium and James Blake, whose album ‘Friends That Break Your Heart’ sits at Number Five, while Fender’s debut album ‘Hypersonic Missiles’ has also returned to the Top 40, sitting at #38.

In a four star review of Fender’s new album, NME wrote: “If ‘Hypersonic Missiles’ was the sound of a young boy kicking out at the world, ‘Seventeen Going Under’ sees Fender realise that it can kick back a lot harder, and he counts every blow and bruise.

“But he seems to have found that time passes and that most wounds – even the deepest – will eventually heal, if he can allow them to.”

Following the album’s release, Fender informed fans that some deliveries of his new album have been delayed by “Brexit customs issues” and “fuel shortages”.

“Absolutely buzzing off the album reaction. Thank you’se all so much,” Fender wrote on Twitter, adding that the delays show that UK Prime Minister Boris Johnson is “letting the music industry down once again.”

The post Sam Fender heading for UK Number One with ‘Seventeen Going Under’ outselling rest of top 10 combined appeared first on NME.