HomeNewsRZA says he regrets selling Wu-Tang Clan’s ‘Once Upon A Time In...
News 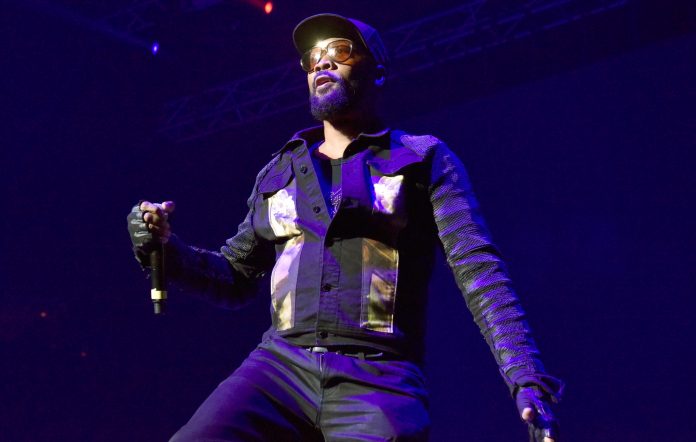 RZA has expressed his regret over selling Wu-Tang Clan‘s ‘Once Upon A Time In Shaolin’ to controversial ‘pharma bro’ Martin Shkreli.

Shkreli bought the only known copy of the NYC hip-hop group’s latest album for $2million (£1.4m) in 2015. Prior to the sale, he was criticised for buying the rights to the life-saving drug Daraprim (primarily used by those diagnosed with AIDS) and significantly increasing the price.

READ MORE: Five things we learned from our ‘In Conversation’ video chat with RZA

He was also a major investor in record label Collect Records, who later severed ties with Shkreli – aka the “most hated man on the Internet”.

Shkreli is currently serving a seven-year sentence for defrauding investors in former hedge funds. Upon his incarceration, the US government seized ‘Once Upon A Time In Shaolin’ and sold it on to a new buyer earlier this year.

During a new interview with New York radio station Hot 97, RZA recalled how the album ended up “in the wrong hands” in 2015. “[Shkreli] made the deal before it was revealed of his character, of his personality, and all of the insidious things he would go on to do,” he explained.

The record’s new owner was recently identified as PleasrDAO, “a collective of DeFi leaders, early NFT collectors and digital artists who have built a formidable yet benevolent reputation for acquiring culturally significant pieces with a charitable twist”, per its official website.

RZA told Hot 97 that the company aligns with Wu-Tang’s “vibe” and will help execute some of the “original, beautiful ideas” the group had for ‘Once Upon A Time…’. He went on to say that the album will “expand itself in the world”, adding: “I think the possibilities are there now.”

You can watch the full interview above.

Jamis Johnson, PleasrDAO’s Chief Pleasing Officer, explained in a statement: “This beautiful piece of art, this ultimate protest against middlemen and rent seekers of musicians and artists, went south by going into the hands of Martin Shkreli, the ultimate internet villain.

“We want this to be us bringing this back to the people. We want fans to participate in this album at some level.”

Shortly after Shkreli’s incarceration, RZA said he had attempted to reclaim the CD copy of ‘Once Upon A Time…’.

Although the album was never released to the public, Shkreli did play clips of it during a live-stream in 2017. One of the stipulations Shkreli was bound to when he purchased the collection was that he couldn’t reproduce it for at least 88 years, per copyright law.

After Ghostface Killah publicly branded Shkreli a “shithead” and criticised his decision to raise the price of Daraprim, Shkreli threatened to erase Ghostface’s parts on the album.

The post RZA says he regrets selling Wu-Tang Clan’s ‘Once Upon A Time In Shaolin’ to Martin Shkreli appeared first on NME.