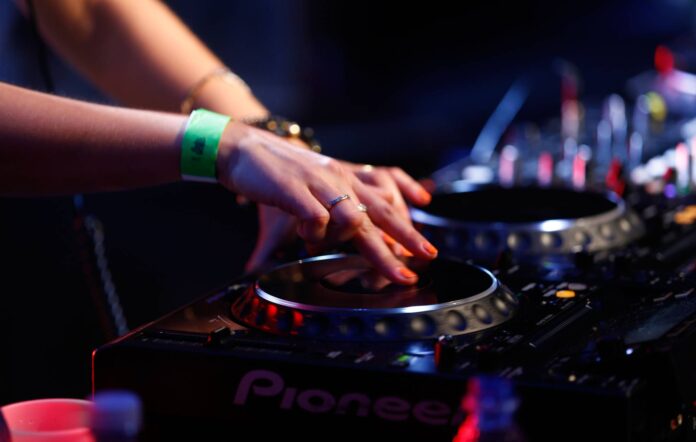 A racial discrimination lawsuit against R&S Records has been dismissed on technical grounds.

A former employee of the label, A&R scout Raj Chaudhuri, filed a lawsuit against R&S in February 2021 for unfair dismissal, citing racial discrimination in an employment tribunal.

Chaudhuri said his year-long tenure at the label, where he was paid £1,000 a month, ended “with no warning” in September 2020. His dismissal came after Vandepapeliere allegedly engaged in a public spat with former R&S artist Eddington Again.

The LA-based musician published an email exchange with the label boss, in which he questioned why R&S had signed so few black and female artists. In response Vandepapeliere is said to have written: “We are not a political party” and “I sign music I can find – I don’t sign color mate”.

Now, as the BBC reports, the lawsuit has been dismissed on a technicality because Chaudhuri was a freelancer, not a label employee. Vandepapeliere was reportedly “delighted” at the result.

“This last two years has been absolute hell for me and my partner Sabine, my family and the artists on our record label,” he said in a statement.

“My artistic policy for R&S Records has always been inclusive and Raj Chaudhuri knew that. He also knew that allegations of racism would have a devastating impact on me and my business.”

A statement shared by the label last year was criticised heavily on social media, with users noting that the label had “called the police on a person of colour”, describing the statement as “cowardly” and “pathetic”. Others suggested that the statement was gaslighting the label’s former employee and did not suggest they took the claims seriously.

Chaudhuri’s lawyer, Lawrence Davies, said in a statement to the BBC that Chaudhuri would appeal the judgment. “We believe it is important that self-employed workers have the benefit of Equality Act 2010 protection. It is important to note that the underlying substantive allegations of racism were not examined or decided upon by the tribunal.”