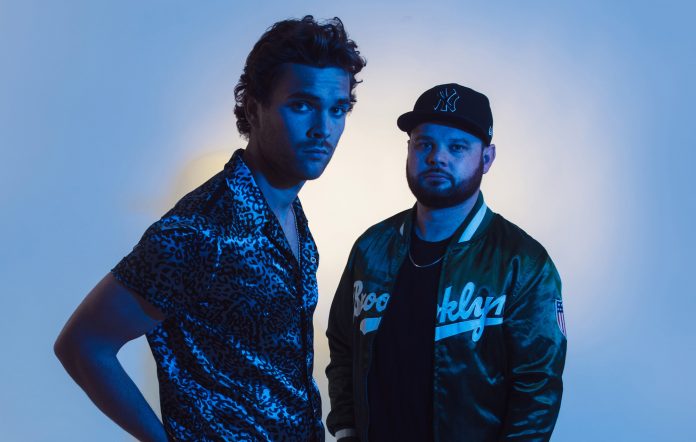 Royal Blood have announced that they’ll be heading out on a North American tour in 2022 – see the full list of dates below.

READ MORE: Royal Blood: “Without sobriety, this album or this band wouldn’t exist. It was all quite scary”

The run of dates, which are set to start in Toronto on April 18 and end on May 24 in Boston, will be in support of the Brighton band’s latest album, ‘Typhoons’, which was released back in April.

Sharing the news on Instagram, Royal Blood – comprising frontman Mike Kerr and drummer Ben Thatcher – wrote: “Delighted and thrilled to the core to announce our tour of North America in 2022! We cannot wait to be reunited with you all.”

The pair added that fans on their mailing list will be given access to pre-sale tickets that go on sale at 10am local time on Wed (December 1). General sale tickets will be available to purchase on Friday (December 3) at 9am local time.

Get more info and find out how to get tickets on the band’s official website.

You can see the full list of Royal Blood’s North American tour dates below:

Royal Blood revealed at the weekend that they are set to open a brand new arena in Swansea next March with a new show on their UK arena tour.

The 3,500-cap Swansea Arena will be christened by the band as part of their ‘Typhoons’ UK tour on March 8 next year, and is located in the Marina area of the Welsh city.

In a four-star review of the album, NME‘s Andrew Trendell wrote: “‘Typhoons’ is not only their best work to date, but all the better for Royal Blood being free to explore what they’re capable of. The album ends with their biggest sonic departure yet: the airy and reflective John Lennon-esque piano ballad ‘All We Have Is Now’ closes proceedings with a breath of fresh air and produces a clear horizon for the future.”