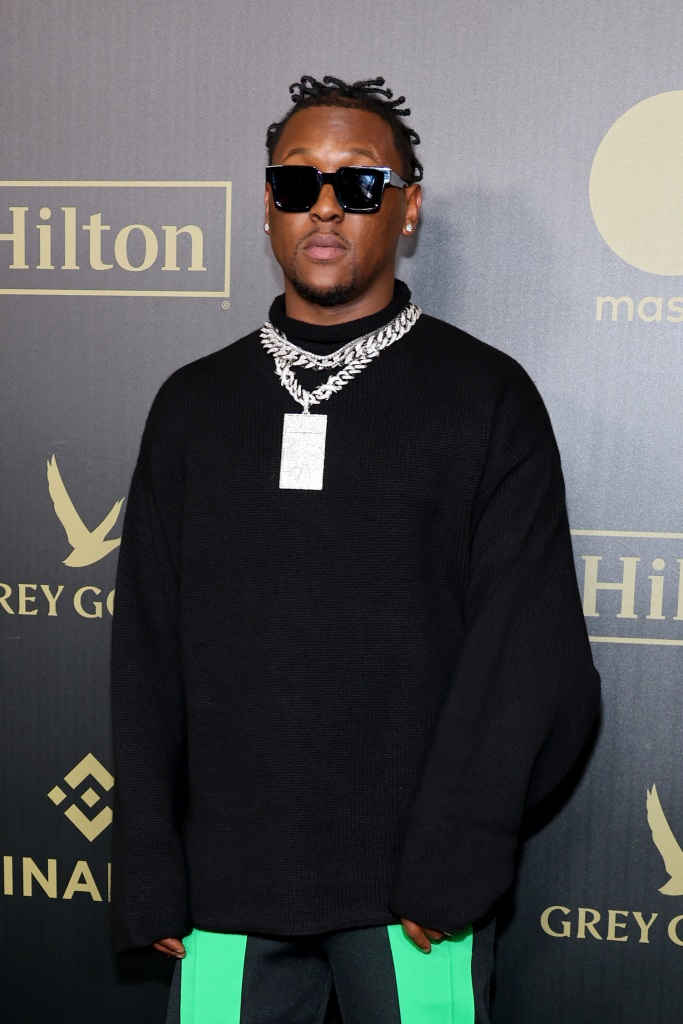 Roddy Ricch and Hit-Boy made magic together when they connected on Nipsey Hussle’s “Racks In The Middle.” Unfortunately, they haven’t released tons of music together since.

According to Hit-Boy, Roddy Ricch hasn’t reached out to him since they produced the Grammy award-winning single. HB shared this comment during his recent appearance on Akademiks’ Off The Record podcast where he questioned why he hasn’t collab’d with his fellow Californian in recent times.

“The first beat I ever played n***as, the first song we ever did within 10 minutes of knowing each other, we won a Grammy. How the fuck have we not locked in on more music? I don’t get it,” he said. “Maybe it’s not for me to get.”

Of course, these comments made their way back to Roddy Ricch. The Compton rapper then clarified that they’ve worked on plenty of music since “Racks In The Middle.”

“We’ve got a lot of music together so I was kinda confused by it,” he told DJ Clue. Roddy also felt that Hit-Boy should’ve addressed the issue privately, rather than on a podcast.

“I don’t know, I don’t be on the media with n***as, you feel me?” Roddy said. “I’ve got a lot of music with him and if it come out, it do. If not, you know, we’re blessed to have a Grammy together and I be thankful for shit like that.”

“There’s probably a lot of producers that feel that way. As West Coast n***as, we should always handle certain things without the cameras on,” he continued.

Despite Hit-Boy’s grievances, he’s having one hell of a year. Along with producing records for Beyoncé and others, he recently dropped of the third installment in his and Nas’s King’s Disease series. Their first collaborative effort together helped Nas earn the first Grammy award of his career.

As for Roddy Ricch, he’s riding high off of the release of Feed Tha Streets III, which is aiming for a top 10 debut on the charts next week.