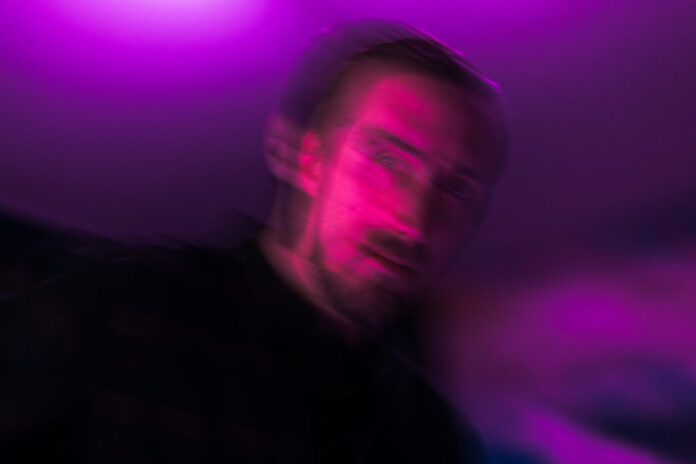 RIP Kenny is on fire. The Bend, Oregon producer and vocalist is back in valor on his new single “i’m ok alone” – the final single taken from his debut album Escapsim.

Just about everything RIP Kenny touches is arrives with impact. He translates profound human emotion into the chaotic and boundless world of electronic music. Inspired by the mountains and a never-ending state of flow and rhythm, RIP Kenny’s growing repitroire is a reflection of both unmoving strength and formlessness. “i’m ok alone” is armed with euphoric synths, rock cadences, dubstep glitches, and powerful vocals designed to deliver a message of contentment and hope.

Speaking on the track RIP Kenny says, “To me, ‘i’m ok alone’ had always felt like the turning point in the album’s story — there’s this mood shift, a sense of space and adventure, so I knew I wanted to go a bit deeper with the story lyrically. The 3 acts it chronicles flow through this journey of becoming your true self, releasing the binds to a past life you can’t get back. Finding a new home in the mountains, reckoning with the fact you’re alone (with increasingly begrudging acceptance through each verse), culminating with one final face-off against your demons where your new home (potentially) comes alive to save you — creating this cathartic moment as you finally realize you escaped, escaped your past, escaped your fear, escaped all these chains of torment that bound you and held you from becoming your destiny.“