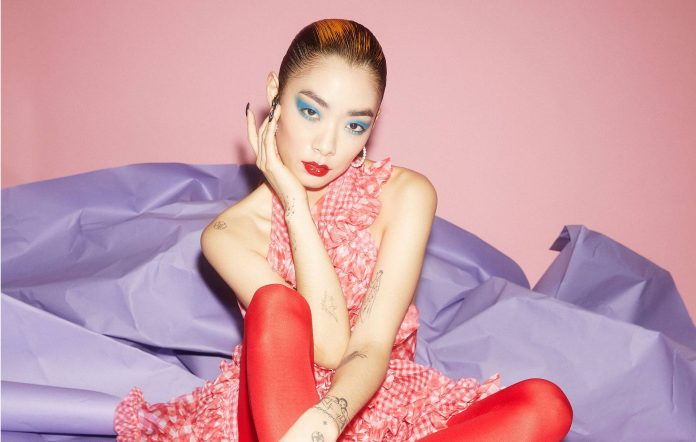 Rina Sawayama has spoken about her second album, saying how she just wants “to write really big songs”

In a new interview with Music Week, Sawayama has admitted she’s still trying to finish writing the followup to her 2020 self-titled debut but she’s working with “with some incredible people” including producers Paul Epworth and Stuart Price.

“Most of the songs were started with me and Clarence Clarity, so it’s still got that core that ‘Sawayama’ had. I just want to write really big songs, songs that make me feel a certain way,” said Sawayama.

“All these newcomers have been incredible. So much of it was written during lockdown on Zoom sessions, which I hated. But somehow they yielded good songs. It will be out next year, hopefully.” In September, Sawayama told a fan she hoped the record would be out “next year, late summer”.

Rina Sawayama is currently touring the UK. At a gig in Glasgow, she aired new song ‘Catch Me In The Air’ and explained how her second album is “ even more personal” than her debut.

Speaking to NME about the new album in May, Sawayama explained how she’s “not locking herself into one genre”.

“I’ve been listening to a lot of Garbage, prog rock, grunge, a lot early ’00s Britpop, ‘Sound Of The Underground’ by Girls Aloud, a lot of the Xenomania stuff, and even ’90s rave as well. Plus garage and stadium rock – everything!”

In a review of her show in Manchester, NME said: “The meticulous choreography and altered arrangements of her songs result in a dazzling, all-encompassing pop assault on the senses, the sort which usually takes place on far larger stages than these.”