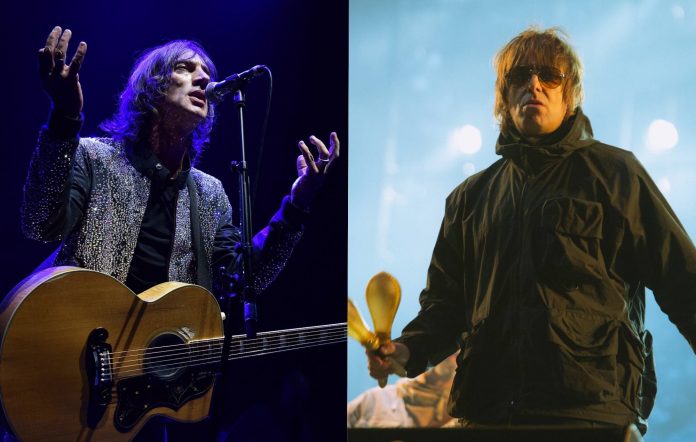 Now, Ashcroft has shared a new reworking of the track entitled the ‘Don’t Stop Now’ mix.

According to a press release, he returned to the studio to deliver the new version of the track which is “supported by an exuberant, full band wall-of-sound”. You can listen to the new mix below.

Ashcroft recently said that he’d like to get into the studio one day with Gallager. “I’d love to write a song with Liam. If he’s up for it, I’m up for it,” he added.

“I’ve got loads of ideas for what me and Liam could do and I’d love it if we had a bit more time to make it happen.”

He also said that he wants to write hits for Rihanna.

Of his collaboration with Gallagher, the review added: “‘C’mon People (We’re Making It Now)’ wasn’t a classic by any means when it first surfaced back in 2000, but the decision to pull in Liam Gallagher to lay down his vocals alongside Ashcroft has turned it into one, as the pair swap soulful verses like two heavyweights exchanging blows on a stunning duet.”