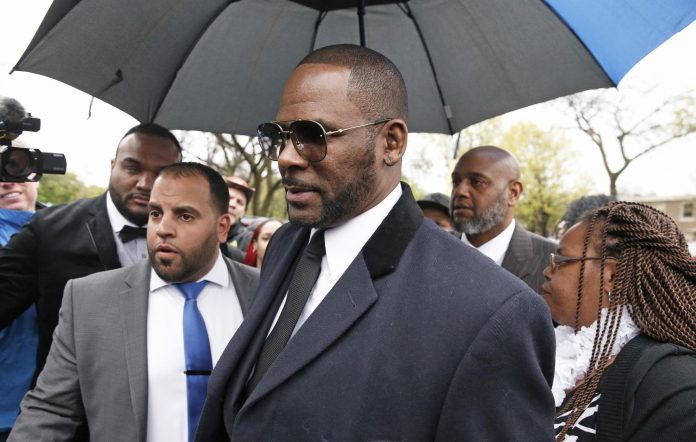 Sales of R. Kelly‘s albums have soared by more than 500 per cent since he was found guilty in a sex trafficking and racketeering case last week.

As reported by Rolling Stone, in the week from Monday, September 27 (the day that he was convicted) through to Sunday, October 3, Kelly’s on-demand audio streams were up 22 per cent, while video streams were up 23 per cent compared to the previous seven days.

It follows the criminal enjoying millions more streams in recent years. For example, in 2017 Kelly was averaging around 5.4million on-demand audio streams per week but in 2021 it’s been approximately 6.4million.

According to Variety, the video-streaming platform shut down RKellyTV (which had 3.5million subscribers) and RKellyVevo (approximately 1.6million) on Tuesday (October 5). It cited a violation of the website’s terms of service and “creator responsibility guidelines”.

Surges in streams or sales of music is not uncommon in music amid a controversy. In February, country singer Morgan Wallen saw a 339 per cent increase in album sales after a video of him saying racial slur spread online.

Kelly, meanwhile, is now due to be sentenced on May 4, 2022 and could face life behind bars for his crimes. He will face a mandatory minimum sentence of 10 years in prison.

The singer is still facing charges of child pornography and obstruction in Illinois. He is also concurrently facing other sex-related charges in Illinois and Minnesota.

Kelly has pleaded not guilty to these charges.