HomeNewsR. Kelly's Fiancée Doubles Down On Pregnancy Claims After Lawyer Calls Her...
News

R. Kelly’s Fiancée Doubles Down On Pregnancy Claims After Lawyer Calls Her “Insane” 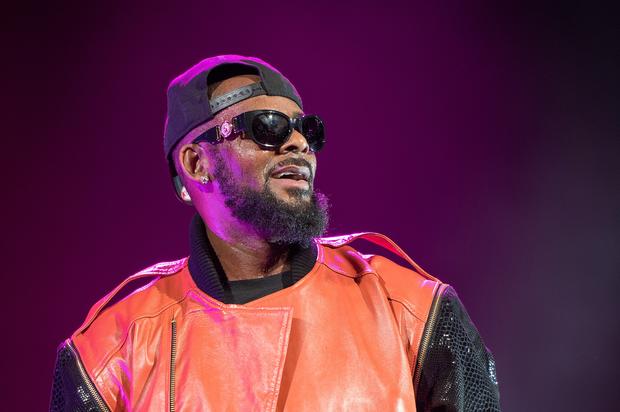 R. Kelly’s fiancée is doubling down on claims that she’s pregnant with the imprisoned singer’s child. Last week, Joycelyn Savage revealed in an excerpt from her tell-all book, Love & Joy Of Robert, that she is carrying his child.

“Months later, I began expecting severe morning sickness and was unsure what was wrong with my body. I thought I had contracted COVID-19, but the most amazing news of all was that I was expecting,” she wrote. “It was a happy day but an incomplete time in my life. Today I am grateful to God for giving me the most precious gift. Robert is extremely excited about the news that I am having a baby and feels sad that Robert will not be able to be here with us.”

Though his legal team denied the claim and labeled Savage “insane,” she’s doubled down and shared a sonogram of her child in an interview with Entertainment Tonight. She said that she is “very excited” and explained why R. Kelly’s lawyer, Jennifer Bonjean, shared disparaging remarks about her.

“His lawyer didn’t know that prior to him going to jail, Robert and I were doing IVF because at the time I was told I couldn’t have a baby,” she said.

“When he got sent to prison, we paused on it and I had them freeze my eggs until I was ready,” Savage continued. “Once his lawyer did find out, she wanted me to have an abortion because she didn’t feel that now was the time for me to have a child following the 30-year sentence. Me and Robert wanted to have a child for a long time. He is very happy about it, his lawyer isn’t. Once I told her I was keeping my baby, she didn’t want me to announce but I wanted to share the news. I’ve always been there for him even before this new lawyer came into the picture.”

Thus far, Kelly’s legal team hasn’t responded to her claims but we’ll keep you updated when they do.