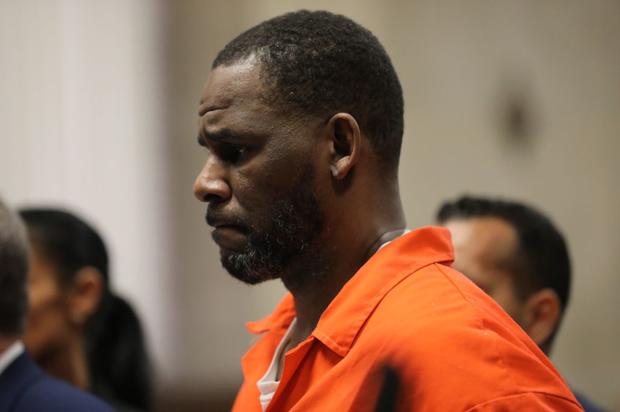 R. Kelly has begun to gear up for his second trial which will take place in Chicago. The 55-year-old is set to face charges of child pornography and obstruction of justice. As we reported yesterday, the alleged victim from his 2008 case is expected to finally testify, as she remained anonymous for many years. As he and his team prepare to go to court, they’ve filed a motion with the judge.

The “Bump n’ Grind” artist and his attorneys have asked that all potential jurors that have watched “Surviving R. Kelly” be banned– as some were present in his previous trial. The docuseries came out in January of 2019 and spoke on the alleged abuse, pedophilia, and predatory behavior that women encountered at the hands of Kelly.

Legal documents, which were obtained by TMZ stated, “any potential juror who has watched any portion of this docuseries must be disqualified for cause on whether they can be fair, too great a risk exists that such a juror would base their verdict on matters not introduced into evidence in the courtroom.”

Multiple encounters were mentioned in the show, which consisted of two seasons, including the case which is about to begin. Although R. Kelly was acquitted, his team claimed that there is still a risk of bias. Additionally, some of the things mentioned on television will not be included in the trial, which could alter the juror’s decisions.

Jury selection is expected to start soon, according to the media outlet.