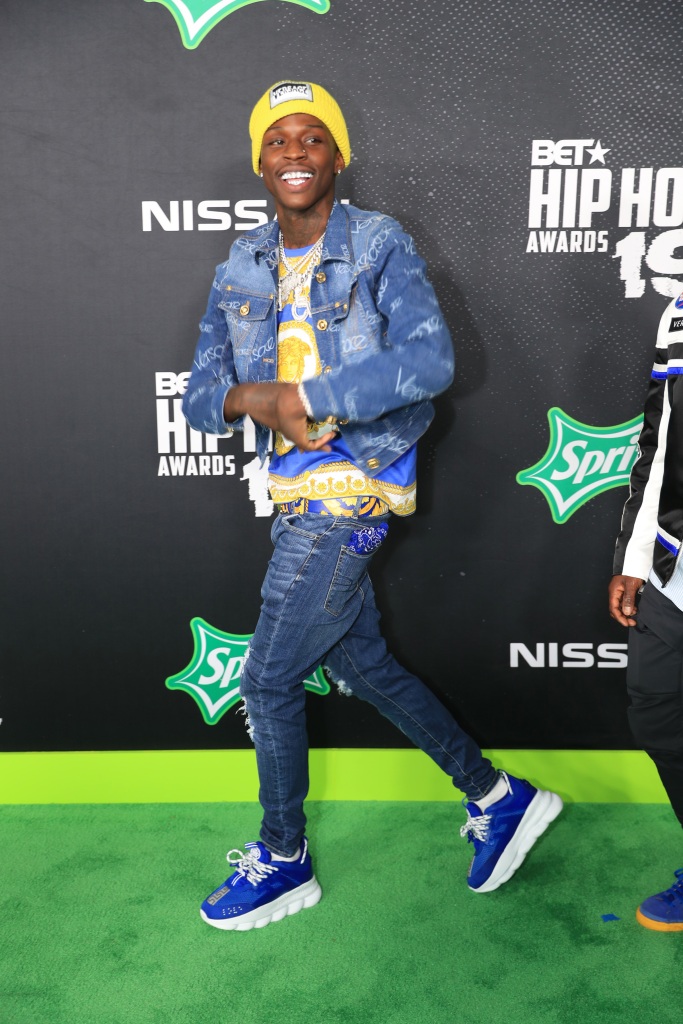 This week, the Georgia rapper unveiled his latest single in dedication to Lul Pab. “Long Live Pabb” showcases Quando Rondo’s vulnerability even further as he reflects on the passing of his friend. However, the song also looks at the dangers that follow rappers, especially those with ties to the streets. He expresses remorse for not riding in bulletproof vehicles while also reflecting on what would’ve gone differently.

“Long Live Pabb” is a direct response to the August 2022 shooting that left his associate dead. Rumors initially surfaced surrounding a shooting in Los Angeles that involved Rondo. At the time, rumors suggested that he was injured. However, his team later clarified that he left the scene unscathed.

“Quando was involved in a shooting yesterday evening [Friday] which resulted in the untimely death of another’s young man’s life; he himself didn’t sustain any injuries during the shooting and is safe,” a statement from Quando’s team read.

However, police said that Quando Rondo was the initial target of the shooting.

Despite the attempt on his life, Quando Rondo continued to pump out a significant amount of music. He teamed up with NBA Youngboy for their joint project, 3860, along with dishing out singles like “Cream Soda” and “War Baby.” His last solo project, Still Taking Risks, dropped in 2021.

Check out Quando Rondo’s new single below and sound off with your thoughts in the comments.

Quotable Lyrics
The only reason that I screamed out, “No,” I seen my n***a dead
They laughed at me and made a joke, but never seen a n***a bled
I gotta roll me up some dope ’cause I can’t get this out my head
That’s all I see when I get sleep, so I don’t barely go to bed