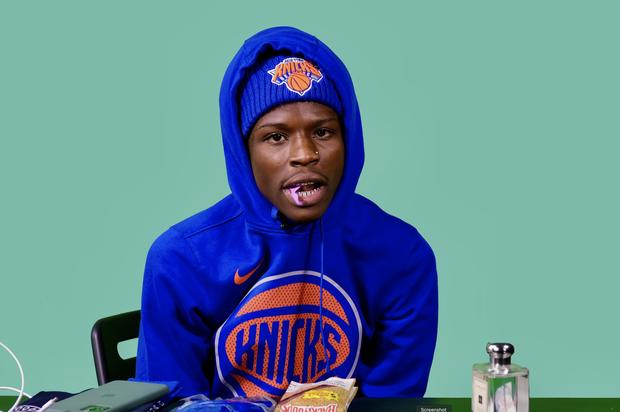 It has been over a year since Quando Rondo and his entourage were attacked by unknown assailants who shot at them. One person reportedly escaped with minor injuries and thankfully, everyone else walked away unscathed. Today (August 19), however, reports have stated that Rondo was once again the victim of gunfire, and this time, he was said to have been struck.

Additionally, reports have shared that his good friend, Lil Pab, was killed during the altercation.

Details regarding what allegedly occurred have yet to be shared in full, but there have been updates sprouting on social media. Many people said to be friends of Quando Rondo have taken to social media to tell him to be strong, adding that he is in stable condition. Initial social media reports stated he had passed away, but those who know him quickly shut down the rumors.

As Rondo recovers, Hip Ho is revisiting the murder of King Von in November 2020. Von was at a lounge in Georgia when his crew got into a scuffle with Rondo’s entourage. The rising Chicago star was shot and killed, and authorities allege that Rondo’s friend, Lul Tim, was the person responsible. The scandal has caused Rondo to repeatedly defend himself against critics and threats.

We will keep you updated as more information about this incident comes to light.