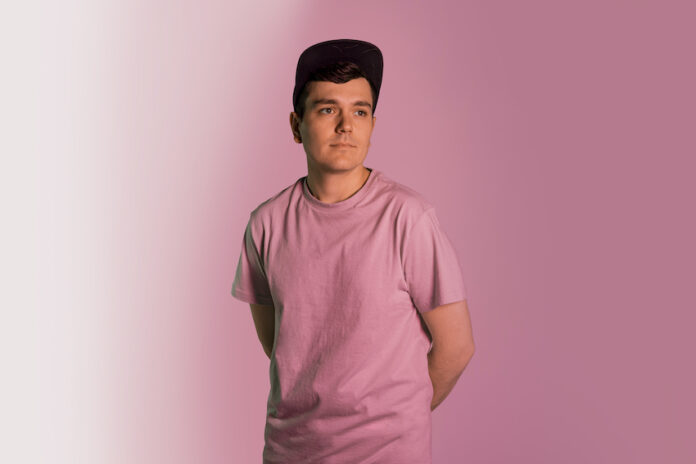 Previously known for his music moniker, Opalyte, Denver-based producer Niko Pappas is back and ready to introduce the world to his new project Venture 5, with the release of his new single, “5MeO” off of his debut EP, First Connection.

An exciting track that highlights his fluid mix of vintage bass music, knack for original songwriting, and instrumentation, Pappas offers an incredible bass experience that makes you feel as if you are free-falling through the cosmos.  Perfect for fans of Zeds Dead, LSDream, Mersiv, or Smoakland, “5MeO” thrives on ethereal vocals that glide over breathtaking soundscapes and thrilling bass drops.

Keep an eye out for more new music from the Venture 5 project and stream “5MeO” and the full EP below.